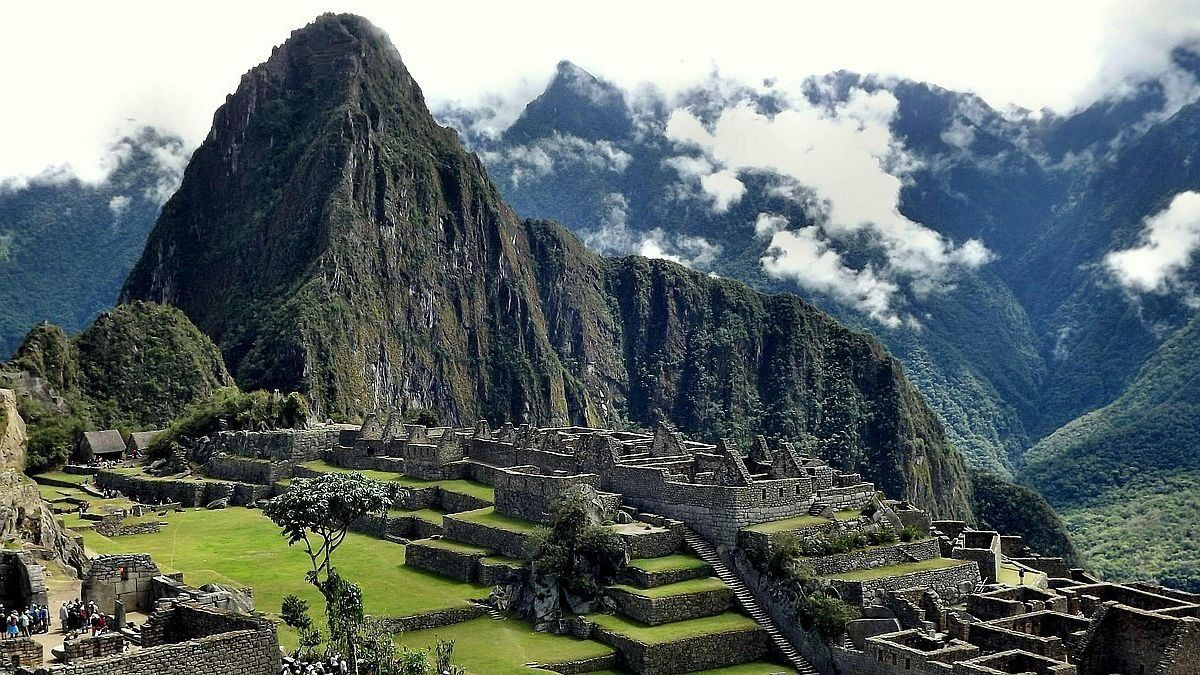 The cultural organization reported in a statement that visitors who have purchased their entrance tickets will be able to use them until one month after the protests ended or, otherwise, facilities will be provided for the return of what was paid for admission to Macchu Picchu.

For his part, he Front for the Defense of the Interests of Machu Picchuwhich announced the start of a indefinite unemploymentannounced that the measure will imply the closing of all commercial premises to demand the resignation of the president Dina Boluarte.

In a statement, the defense front announced the implementation of a common pot for the entire district, in order to deal with the food shortages.

In the last days they registered violent protests in Cuscoin the district of ollantaytambowhere the train station is located Macchu Picchu. There was pickets of protesters and even attacks to the railway line, reported the RPP news site.

Due to the demonstrations during the last weeks, the amount of visitors in Macchu Picchu was reduced to 500of the more than two thousand that can enter the city of the Incas per day, according to the Cusco Chamber of Commerce.