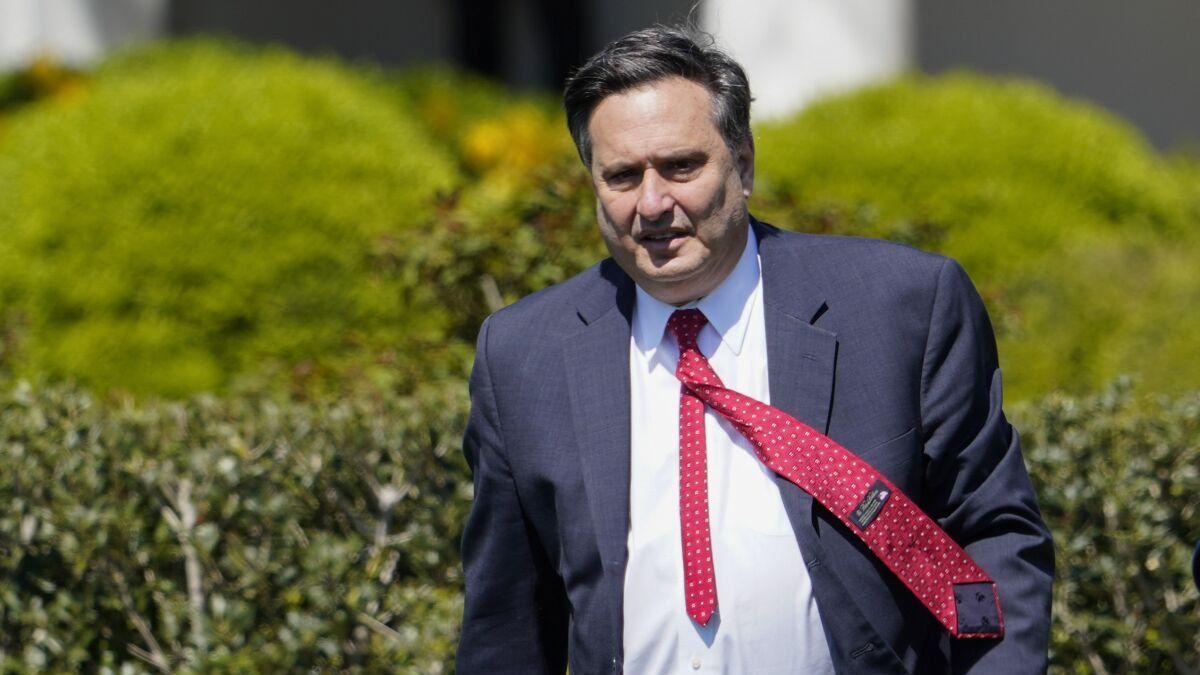 His departure comes as Biden prepares to declare his intention to seek a second term. four years in 2024, an early announcement after the State of the Union address. Klain, 61, has a long tenure in the White Housesince he served as Former Vice President Al Gore’s Chief of Staff and of Biden when he was vice president during the tenure of Barack Obama 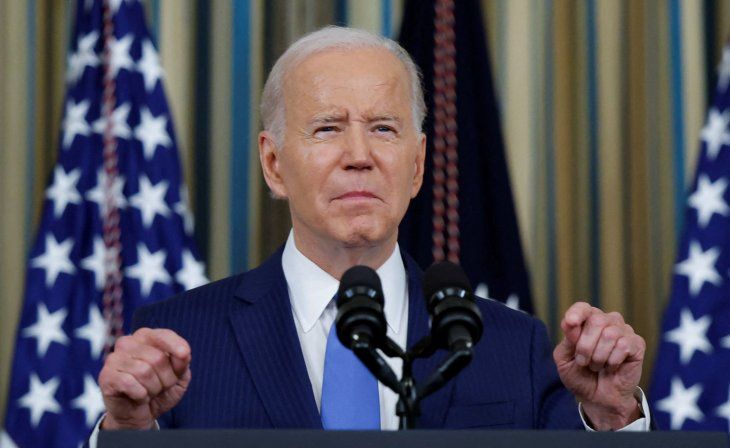 The news broke when Biden spends the weekend at his Rehoboth Beach, Delaware, home. The chief of staff position is one of the most important in the White House.the top political appointee responsible for pushing the president’s agenda and ensure that staff members are hired suitable.