Xi Jinping congratulated CELAC and strengthens ties in the region 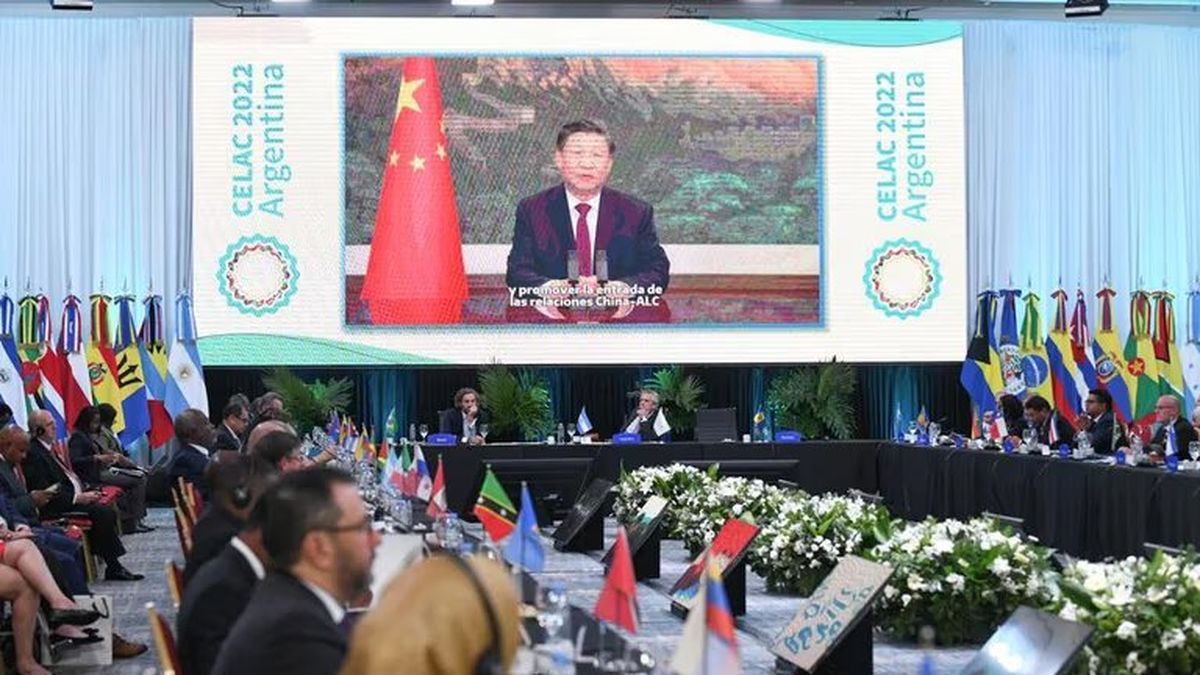 Xi Jinpingthat was invited to participate in the event by President Alberto Fernández at the G20 Summit in 2022, he explained that “China has been working with Latin America and the Caribbean to constantly strengthen the construction of the China-CELAC Forum” and acknowledged that “Today, the world has entered a new period of turbulence and transformations“, so that “only by strengthening unity and cooperation will we be able to jointly face the challenges and overcome the current difficulties together.”

Finally, he pledged to “continue showing solidarity with the countries of the region and advancing hand in hand, enhancing the common values ​​of humanity of peace, development, equity, justice, democracy and freedom” to open a “new era characterized by equality, mutual benefit, innovation, openness and well-being for the peoples”. At the 2021 CELAC Summit, held in Mexico City, the Chinese president had also issued a recorded video.

“I am confident that CELAC can deepen its ties with China because it is strategic.” Alberto Fernández’s statementin an interview for China Central Television, marks the general trend of CELAC, which among its member countries has four nations with free trade agreements with the Asian power: Chili, Peru, Costa Rica Y Ecuador. In the same interview, the Argentine president pointed out that “the United States from Trump onwards has encouraged the ghost of China.”

One of the main tensions of the VII Summit was the intention of the administration of Luis Lacalle Pou to advance in a bilateral agreement between Uruguay and China, that does not contemplate the participation of Mercosur. In this sense, the Uruguayan president stated in his CELAC intervention that: “Uruguay will advance with China. It’s something from many years ago. When I took office, I met with the Mercosur heads of state and we maintained our position of advancing in an FTA. If it is within Mercosur, better”.

Finally, another of those who referred to the importance of the link with China was Luis Arcewho highlighted for telam that “Bolivia recently signed a contract with a very important Chinese company for the production of lithium batteries and industrialization of our lithium in the country, where the State will guarantee the country’s revenue throughout the production chain”. In addition, he added that geopolitically they must pay attention to the “new division of world power” and “get closer to the BRICS countries to generate the development that our population so desires“.