Blue dollar today: how much is it trading for this Friday, June 24 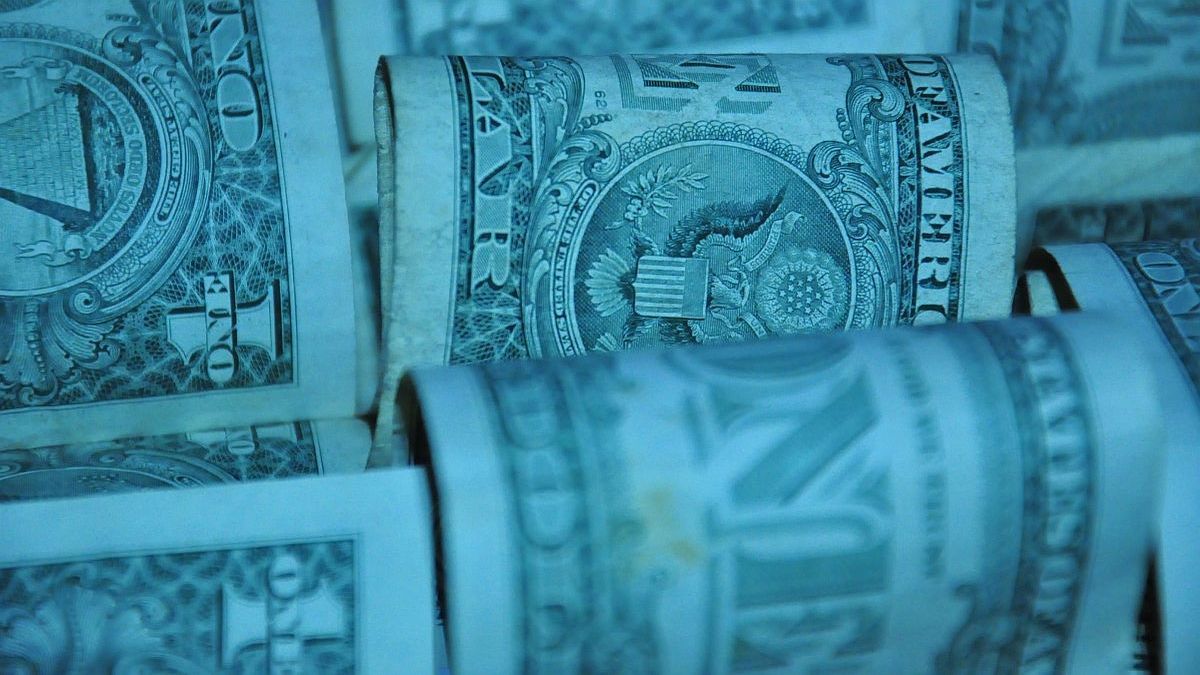 With the recent advance, the informal dollar narrowed the gap that it still maintains against the financial dollars, which traded this Thursday between $231 and $237.

The Economist Frederick Glustein linked the recent jump of the parallel ticket with the course of the country’s economy and the negative expectations about the economic direction. “The country risk rose 10% these days in response to the fear of the markets due to uncertainty, and the CCL dollar had risen sharply while waiting for possible restrictions on imports,” analyzed.

“It is logical that despite the lack of demand that corresponds to the rise in the blue, the parallel currency tends to rise,” he concluded.

For its part, lorraine giorgiochief economist of Equilibra, commented that “We are seeing a slight convergence of the informal dollar to financial prices, as always happens. We have to wait to see if this punctual rise comes from the hand of a lower supply in the informal market due to greater controls on imports.”

It is worth remembering that until a couple of weeks agothe informal dollar remained at levels similar to those of the end of 2021 ($208) even with an accumulated inflation of 30%. “This was possible due to an offer of dollars in the informal market that came from the different groups of importers”George explained.

In turn, he predicted that “If what Vice President Cristina Kirchner asks ends up happening, and the Central Bank gets tough on the sale of foreign currency to import, we could have a lower supply in the informal sector that translates into price.”

Anyway, for now, it would seem to be “a convergence effect that is also fueled by the seasonality of this time of year, when people have already received the bonus and see that it is a good time to dollarize,” said the chief economist of Equilibra.

So far in June, the blue dollar rises $17, which represents its biggest monthly advance in the year, after ending May at $207.

Let us remember that last month, the informal dollar rose $6.50 or 3.2%, although it was below inflation (a floor of 5% is estimated), and the increase in the official exchange rate (+4.2% ).

Blue dollar in the year

The savings dollar or solidarity dollar -retail plus tax- increased 16 cents to $213.03 on average.

Dollar: what price do analysts forecast for the second half

The “gurus” of the city: the list of Argentine economists awarded for their forecasts on the dollar and inflation

Dollar today: how much is it trading for this Wednesday, June 29?

Blue dollar today: how much is it trading for this Wednesday, June 29

For savers: what are the best options to invest in the face of market volatility