Oil sank 11% in the week to pre-war values 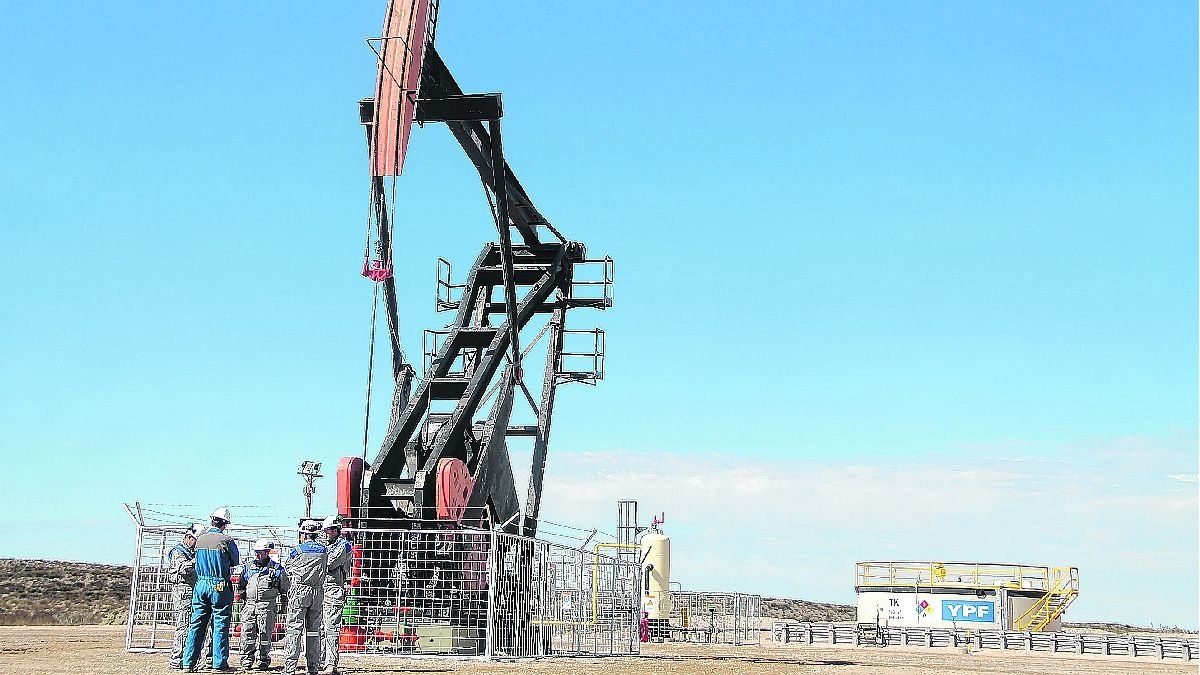 Prices have come under pressure this week as the market has worried about the impact of inflation on economic growth and demand, but signs of tight supply kept prices flat.

Recession concerns have intensified since the Bank of England warned on Thursday of a long slowdown after the biggest rate hike since 1995.

However, according to the report released at the conference by the US Department of Labor, job growth in the United States unexpectedly accelerated in July, as non-farm payrolls increased by 528,000 jobs, the most profit since February.

If commodities are not anticipating an impending economic downturn, they could be preparing for an era of “stagflation” when the unemployment rate starts to rise and inflation stays high,” said CMC Markets analyst Tina Teng.

The fall in prices occurs despite the fact that the supply is relatively scarceas indicated by the persistent ‘backwardation’, a market structure in which the nearest prices are higher than those of future months.

“Clearly everyone is taking the threat of recession much more seriously as we continue to see a very tight market and producers unable to turn that around,” said Craig Erlam, senior market analyst at Oanda in London.

The OPEC+ producer group agreed this week raising its oil production target by 100,000 barrels per day (bpd) in September, but it is one of the smallest increases since these quotas were introduced in 1982, according to OPEC data.