Dollar today: how much it operates this Friday, September 23, 2022 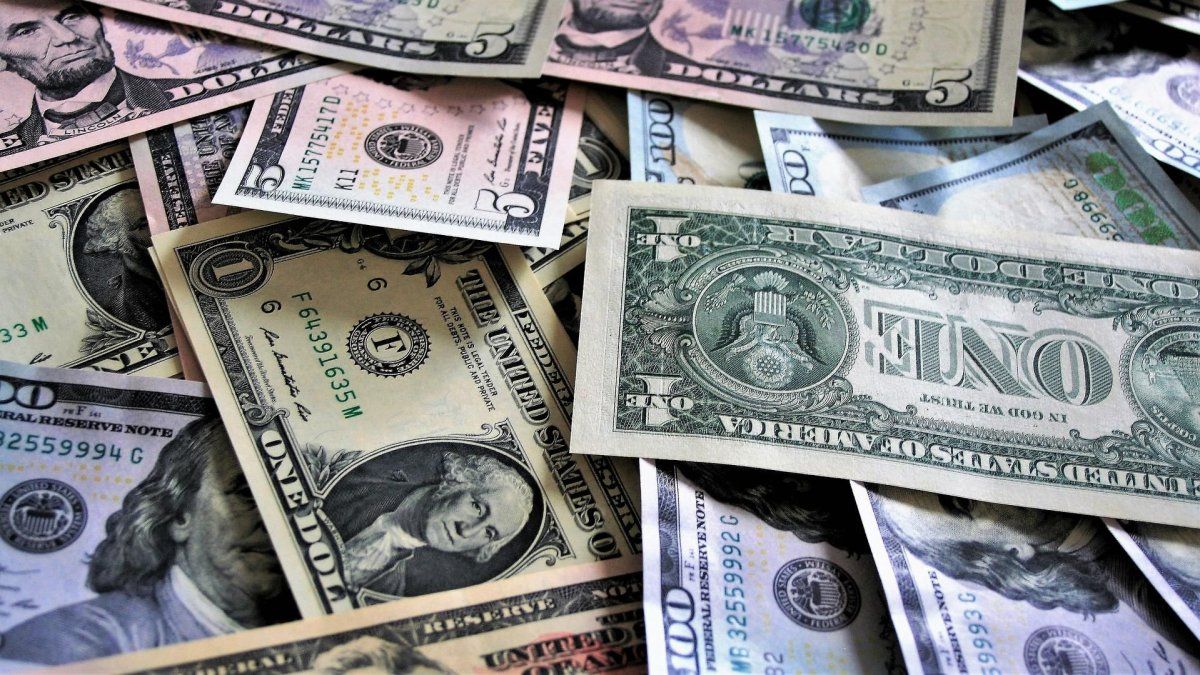 The Central Bank (BCRA) closed the round with purchases for US$340 million, the most important positive balance of the week, which added the thirteenth consecutive day of increase in reserves after the implementation of a special exchange rate for soybean exports.

Today the path started on September 6 continued, when the monetary authority hoarded US$300 million, after the Ministry of Economy made official the application of an exchange rate of 200 pesos per dollar for soybean exports until September 30 next.

“The income from the soybean complex once again contributed to the official strategy, with sales of some US$455.494 million, which allowed the Central Bank to register the second most important purchase of the current month. The monetary authority accumulates in September US$ S3.138 million of net purchases, a sum that will surely be increased in the rest of the month”analyzed Gustavo Quintanaoperator of PR Corredores de Cambios.

The wholesale dollar, directly regulated by the BCRA, increased 27 cents a $145.16.

The Dollar Cash with Settlement (CCL)-operated with the Global 2030- rose 2% a $312.16, a new high in almost two months. The gap with the wholesale official exchange rate thus reached 115%.

The blue dollar fell $2 to $285according to a field survey in the Black Market of Currencies. Meanwhile, the gap with the official dollar was located at 96.3%.

The crypto dollar or Bitcoin dollar earn 0.2% to $304.40, based on the average among local exchanges reported by Coinmonitor.