The super dollar insists on the rise, but the pound and the euro fall for fear of recession 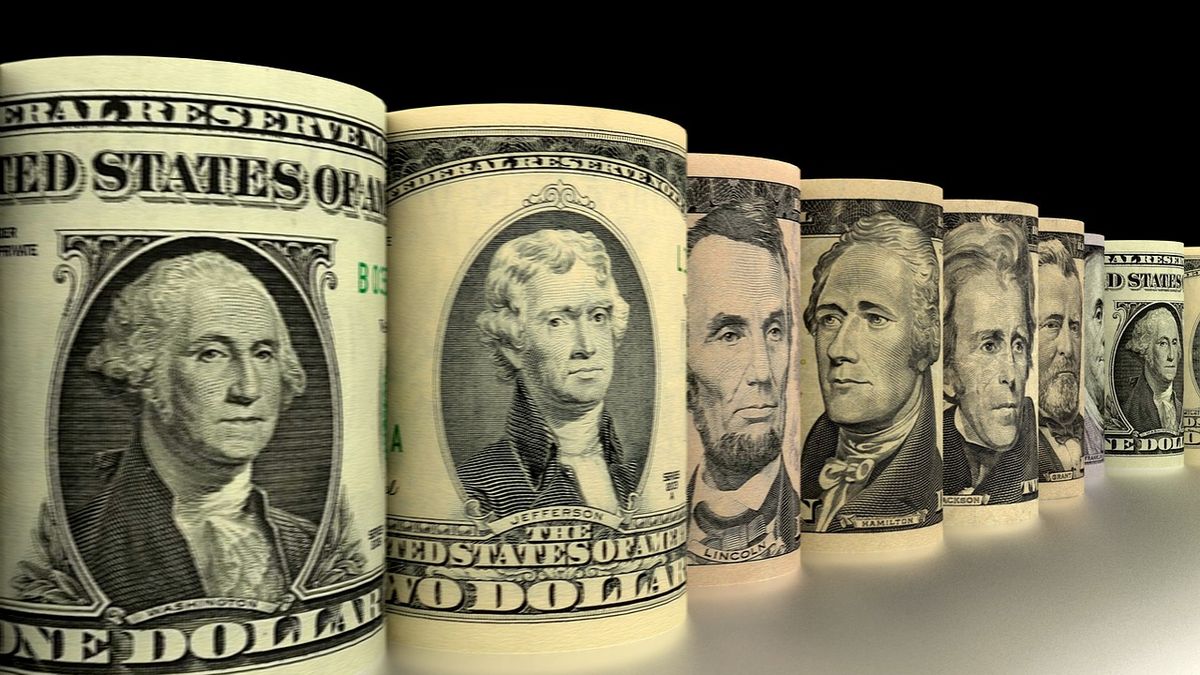 The pound go down a 1.32% a u$s1,1113 and play a new minimum of 37 years, after PMI figures showed the slowdown in the British economy deepened this month as businesses battled rising costs and weakening demand. Energy also played a central role in this, which is why the government opted to freeze gas and electricity rates for companies for six months. It also seeks to stimulate local energy production by removing taxes on fracking, in an attempt to stimulate supply. 60,000 million pounds will be allocated to subsidize gas and electricity rates for both households and companies.

On Thursday, the Bank of England raised interest rates by 50 basis points to deal with inflation, but, like the previous rate hikes in recent months, the measure did not serve to support the poundas it was overshadowed by concerns about the economy.

The and in went down a 0.33%until 142.86 units per dollar, after rising more than 1% on Thursday, on news that Japan had bought yen to defend the battered currency. It was about the first intervention of that country’s central bank in the market since 1998.

It will be published on Friday purchasing managers index September in the United States, which will provide a good overview of the global outlook.

the rise of rates implemented in the world generates certain reserves: while some directors of the European Central Bank fearful that the rate level would enter “restrictive terrain”, some companies also pointed out that central banks were not taking into account the damage that an aggressive rate hike could imply. On the other hand, the labor market in the United States showed a break in its recovery for the first time in 5 weeks and saw an increase in new claims for unemployment insurance compared to the previous week. The strength of the recovery in the labor market is usually taken as a good sign to persist in monetary policy.