Uncertainty: Bitcoin, Ethereum and the rest of the cryptocurrencies are barely keeping their balance 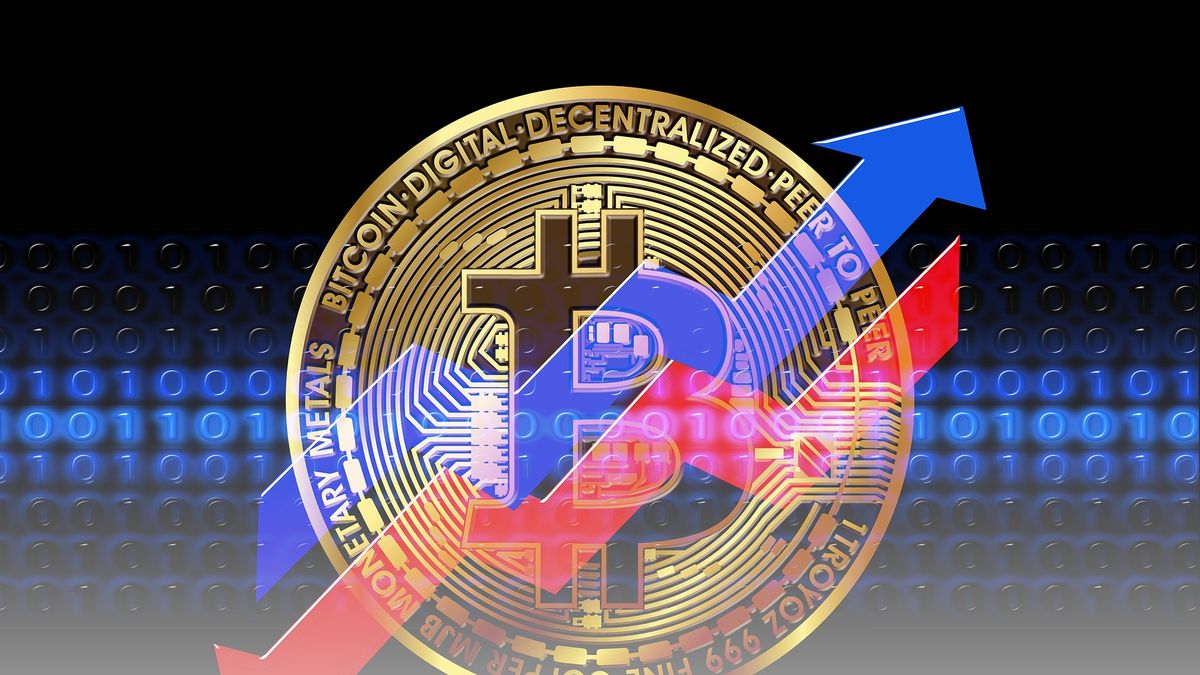 Taking into account that 2 more meetings will be held between now and the end of 2022, rate hikes of 0.75% and then 0.50% are the most likely scenario. Furthermore, Jerome Powell maintained a mostly hawkish tone in his press conference, leaving no doubt that the Fed will continue its fight against inflation until it is under control.

“Its technical aspect is complicated and we do not rule out ending up seeing an extension of the falls, since its main trend is clearly bearish and for weeks it has been drawing lower highs”, points out César Nuez, an analyst at Bolsamanía. And he warns that “an extension of the falls to the annual lows that it drew in June at 876 dollars is very likely.”

What prices to watch

From a chart perspective, last night’s low around $18,200, along with the psychological threshold at $18,000 should be seen as the first support near current prices. After that, the June 18 low of $17,611 will come into play. Below this threshold, the next potential aid will then be directly at the $15,000 threshold.

On the upside, a return above $20,000 will be the first step in hoping for a sustainable Bitcoin rebound. However, to challenge the underlying downtrend visible from the November 2021 high, it is the $24-25,000 zone that will need to be broken.

Indeed, above this zone, the BTC/USD will have confirmed the crossing of a downtrend line that has guided the evolution of the cryptocurrency for almost a year.

Binance Card is already in Argentina and with benefits

Opensea: how to sell my NFT on the platform?