Blue dollar today: how much is it trading for this Tuesday, November 1, 2022 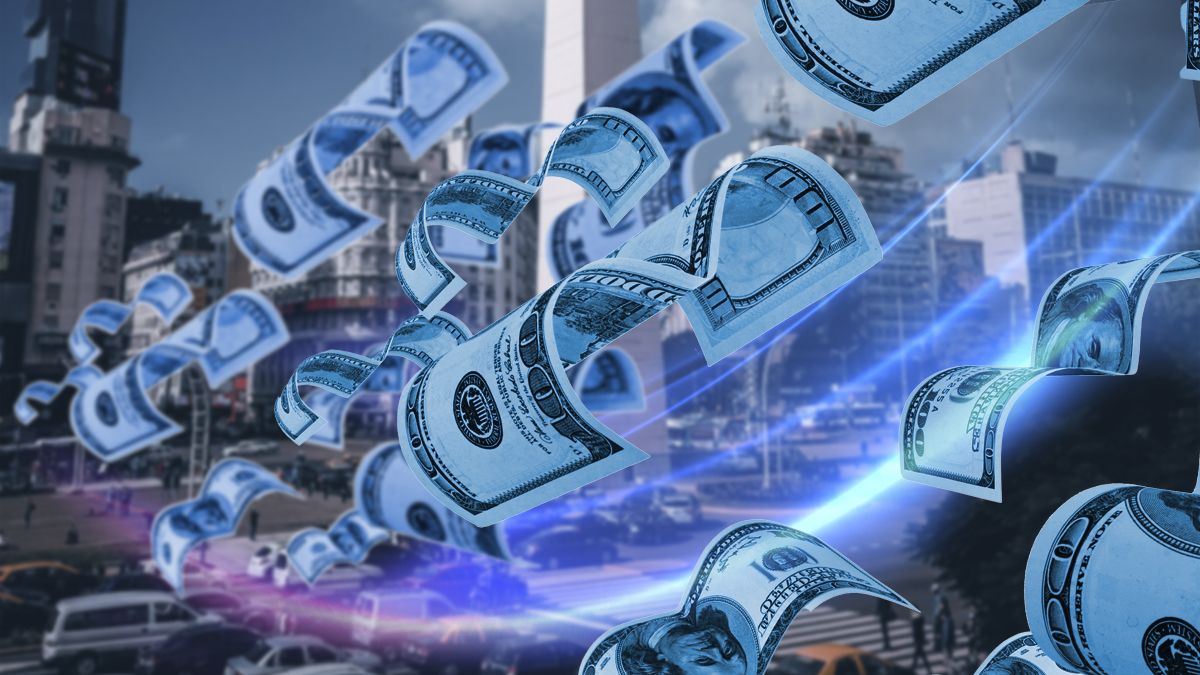 Thus, the exchange gap with the official wholesale exchange rate was located at 84.2%.

In this way, the blue accumulated in October an advance of $2 (+0.01%), well below the performance of fixed terms (+6.2%), and the monthly rise in the official exchange rate (+ 5%). Its performance was also below the estimated inflation for the month (above 6%).

After the July shot, the parallel dollar has had three consecutive months of exchange rate calm and losing against the returns of fixed terms (during August and September the blue closed with two falls).