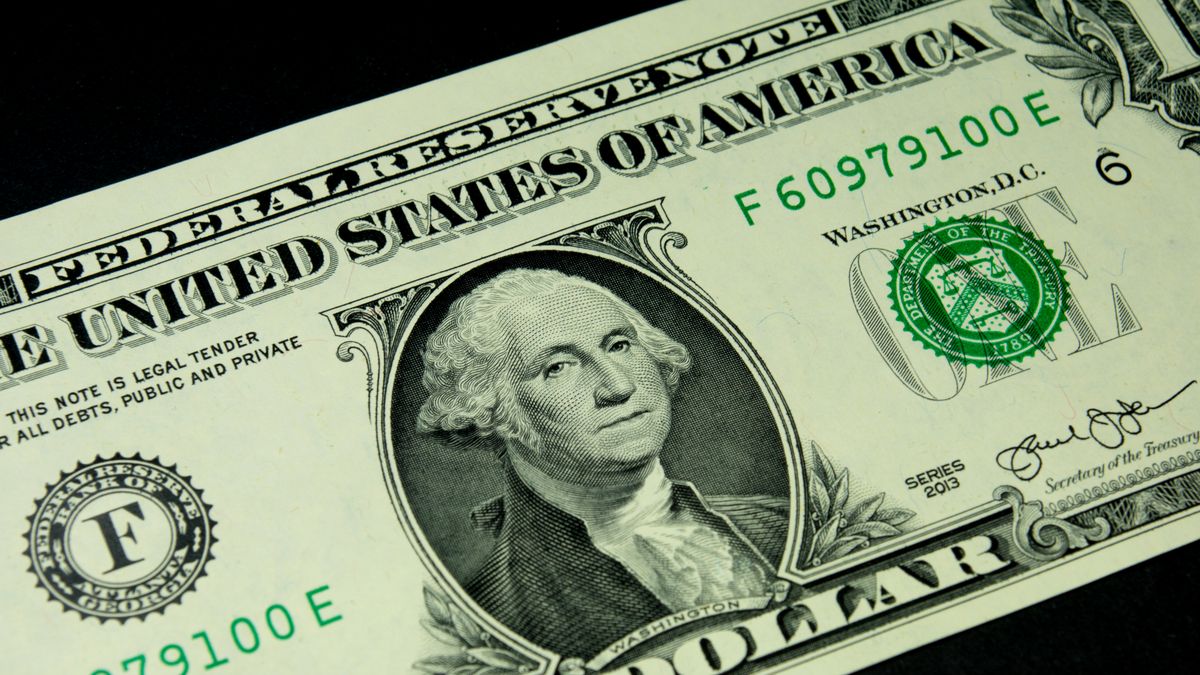 Thus, the exchange gap with the official wholesale exchange rate was located at 84.8%.

During October, the informal dollar registered an increase of $2 (+0.7%).

The tourist dollar or card -retailer plus COUNTRY Tax, and a perception of 45% deductible from Income Tax and Personal Assets for consumption with cards abroad of up to US$300 per month- rises 65 cents up to $287.46. In October it climbed 6.3% or $16.87.

The new qatar dollar -which includes 30% of the COUNTRY tax, 45% deductible from Income Tax and Personal Assets, and a new perception of 25% on account of Personal Assets- increases 74 cents to $328.52. Since this exchange rate was implemented on October 13, it has risen 3.6% or $11.40.