Dollar today and blue dollar today LIVE: how much are they trading for this Wednesday, November 2 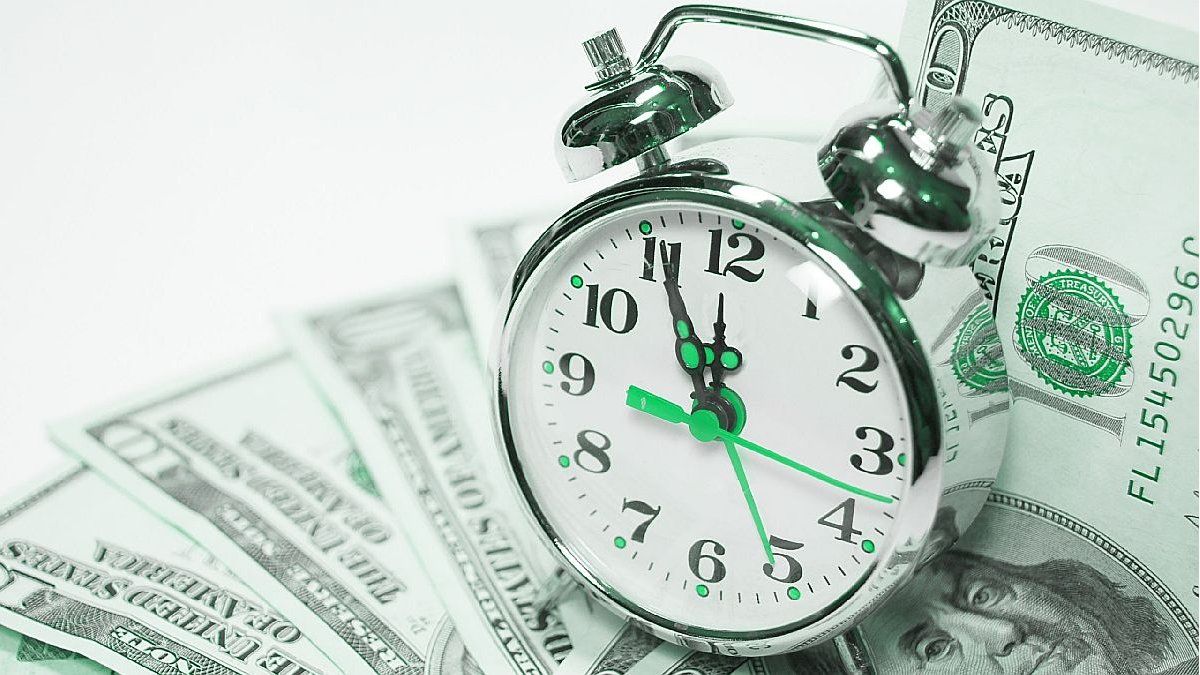 What do the latest economic analyzes say?

According to the latest economic report of Salvador DiStefano, the reserves as of October 28 are located at US$38,936 million. At this rate, by the end of the year they could reach US$35 billion, taking into account the large amount of dollars that the Central Bank will have to spend for imports that were made in 180 days and begin to expire soon. Secondly, Agricultural exports stagnated in October after the large rise in the soybean dollar to $200.

Meanwhile, according to this analysis, monetary liabilities as of October 26 total $12.8 million million, while interest paid as of October 25 for these liabilities total $365,591 million. “We believe that in October we will pay interest for a whopping $440,000 million, 8.0% more than in September. At this rate, we will end the year paying $500 billion in interest per month, which would be the equivalent of 40% of genuine tax revenue.” DiStefano said.

In this context, he stressed that the market is expressing that one year ahead inflation points to levels of 126.6% per year (difference in rates between variable-rate and inflation-adjusted bonds), the market is not financing the State beyond the year 2023. The differential rate between a bond maturing in 2023 and 2024 adjusted for inflation is 6.7% per year, and the main buyer of bonds adjusted for inflation maturing in 2024 is the Central Bank, which would have invested close to $155,000 million to support the price of the bonds in pesos (Info Consultora 1816).

For this reason, Di Stéfano considered that the Government is playing with fire. “It continues to pressure the market with more financing, very high rates, and we are returning to rate levels that we had in the crisis in June 2022. Between June and July, alternative dollars went from the area of ​​$200 to $330, today alternative dollars They are around $300. You draw your own conclusions, I leave the projections of the dollar to your discretion, Karina Olga would say”.