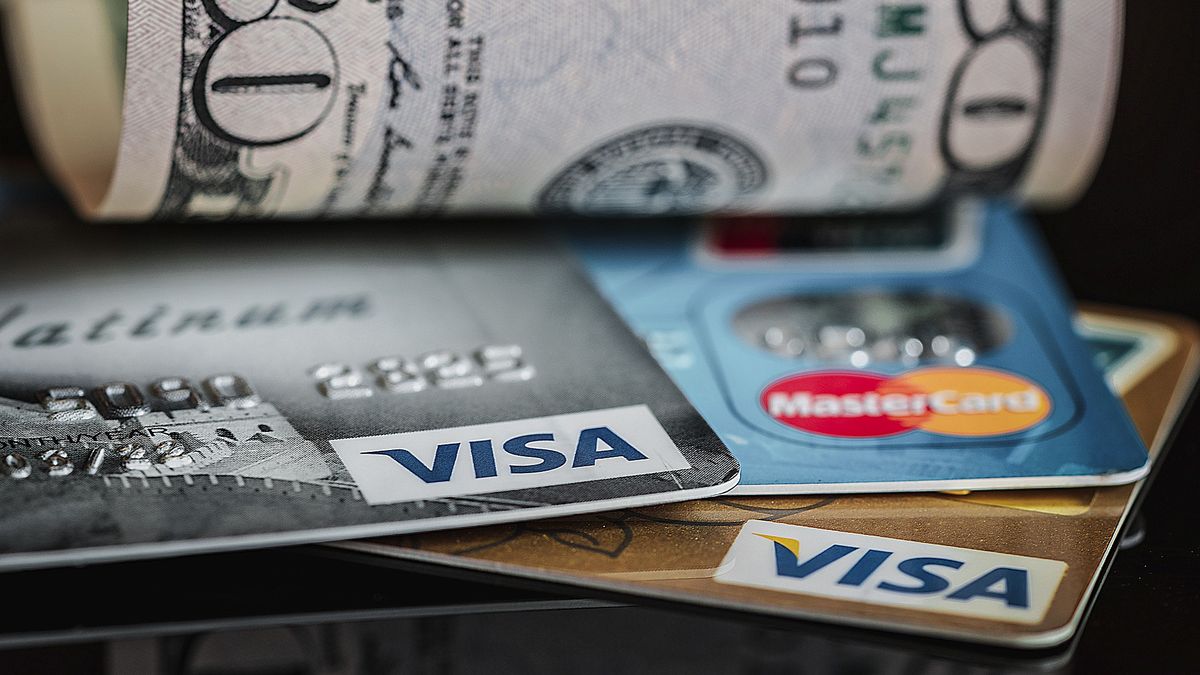 Also reduce the deficit of the tourist balance since, according to September data, Argentine residents spent US$4,616 million this year on “Travel and other card payments”.

This outflow of foreign currency is usually offset by the income made by foreign tourists, something that hardly happened because they preferred to go to the blue dollar.

As indicated by sources from the Central Bank card spending by tourism was located at just 30 million dollars when the usual would be between 200 / 250 million per month.

The official expectation, according to sources from the Ministry of Tourism, is that from this measure, some 2,000 million will enter by this item by the end of the year, taking into account that these are high season months. The measure also balances the tourism balance since it is deficient.

The measure will also discourage the use of cash and restaurant payment scenes with thousands of bills that circulated on the networks will be avoided. In addition, foreign tourism is used to the use of plastics and not paying in cash.

One of the conditions that the Minister of Economy raised with the tourist chambers is that this benefit for foreign tourists does not “give rise to price increases” and I anticipate that they will be strict with the controls.

It should be noted that receptive tourism is recovering to very high levels in the case of Uruguay and Brazil, but with European countries such as France and Italy it is still operating at 60%.

The government has long sought to capture foreign currency, at the end of last year, special accounts were established for tourists to access a debit card whose payments were at the parallel exchange rate, however, the measure did not work.

It should be remembered that this measure is added to the “Qatar dollar”, which has a surcharge of 25% imposed by the AFIP and is applied as an extra on top of the 30% PAIS Tax and the 45% received on account of Profits and Personal Property being its value of 328 pesos.