Argentina Fintech Forum 2022: what is the situation of crypto regulation 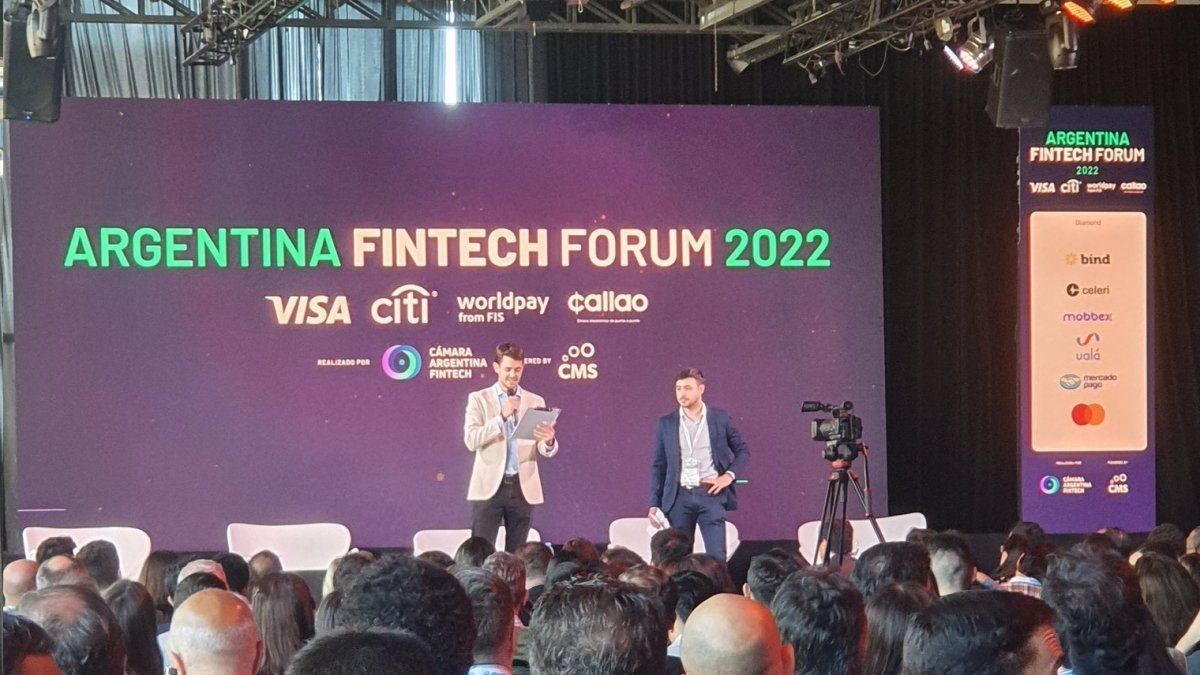 Breinlinger also announced that next year there will be a regulatory sandbox, adding that “We are working on a crypto advertising regulation, which is usually very aggressive, announcing returns of 20%. This cannot happen.” He also mentioned that they have a “very participatory bill” on the agenda that the Executive and Judicial powers also worked on. “The idea is to nurture the country for anti-money laundering and anti-terrorism financing compliance. We adapt the criminal code to the standards. We include various obligated subjects, such as providers of virtual assets”complete.

For its part, Juan Carlos Otero of the FIUsaid “The FATF international evaluation begins in September 2023. The challenge is to work in coordination with the private sector. What is evaluated is the country. No, a management”.

Juan Pablo Fridenberg from Lemon said that “it is difficult to think about the crypto ecosystem in 10 years, but there are indicators that say that adoption is growing, even at a time when the market is down” and that for this it is “key to bear in mind that developers and users today are native to Web3, and that what until recently was seen as a problem is now seen as a possibility”.

“This also applies to public administrations that are gradually adopting blockchain technology. Experience tells us that it is impossible to work without collaboration between the public and private sectors”closed Juan Pablo Fridenberg Pablo.

Julián Colombo, also on the side of the exchanges, said that “We don’t like to escape regulation, we don’t think it’s bad. But how do you regulate something that isn’t regulated yet and articulate it with something that is, that’s the challenge.” Regarding adoption, he said that “technology has shown that it is safe, economical and faster with remittances. These 10 years are going to show us different cases of crypto use. We are going to show that with this technology, which I consider to be perfect, everything can be done faster and cheaper.”