Blue dollar today: how much is it trading for this Thursday, November 3, 2022 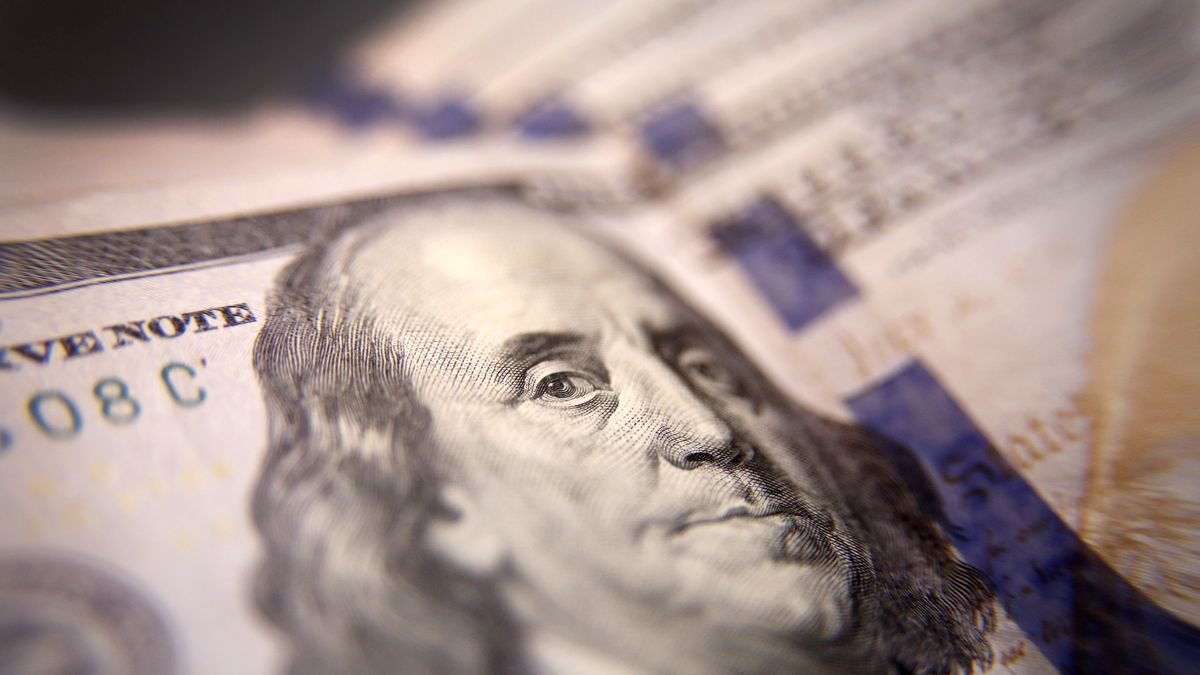 After the July shot, the parallel dollar has had three consecutive months of exchange rate calm and losing against the returns of fixed terms (during August and September the blue closed with two falls).

The dollar I save or solidarity dollar-which includes 30% of the COUNTRY tax and the 35% deductible of Income Tax and Personal Assets- increased 38 cents to $271.41.

The tourist dollar or card -retailer plus COUNTRY Tax, and a perception of 45% deductible from Income Tax and Personal Property for consumption with cards abroad of up to US$300 per month- advanced 40 cents to $287.86.

The new qatar dollar -which includes 30% of the COUNTRY tax, 45% deductible from Income Tax and Personal Assets, and a new perception of 25% to Personal Assets account- rose 46 cents to $328.98.