Mercado Libre shares rise almost 10% on Wall Street: what are the causes? 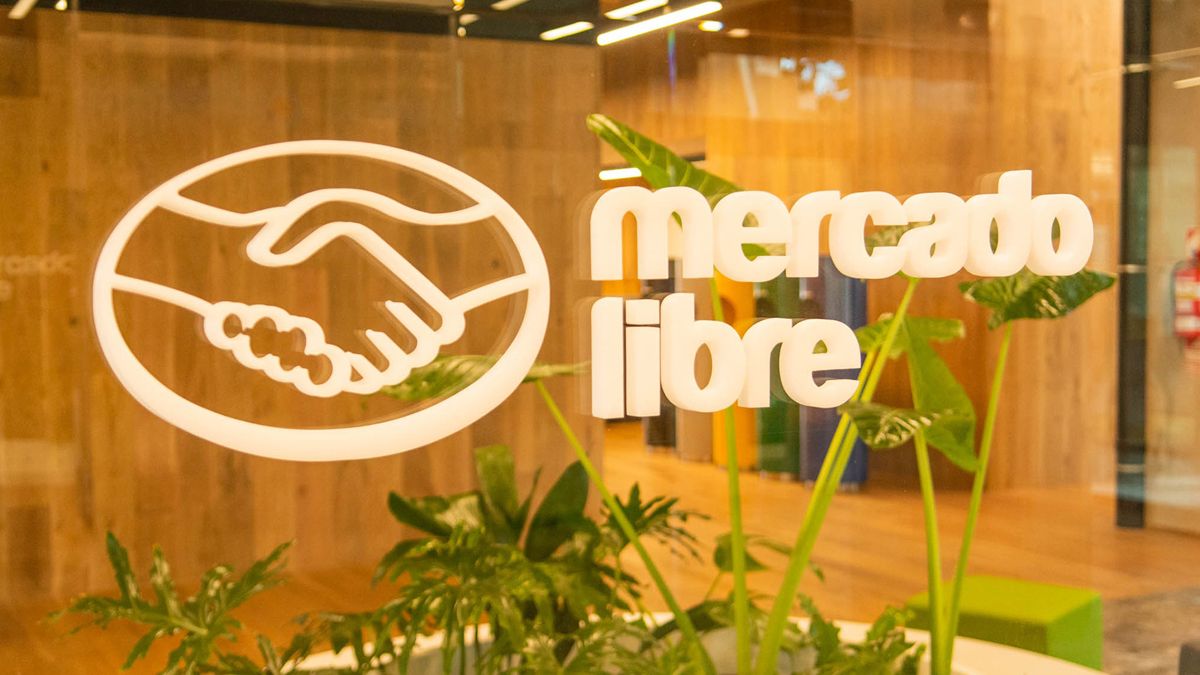 “The giant of electronic commerce in Latin America published this Thursday the results corresponding to the third quarter of the year. The company’s numbers were more than strong, having matched market expectations for revenue (which totaled $2.69 billion) and beating analyst consensus for earnings per share (EPS).”, highlighted Damian Vlassichequity analyst at IOL Invested Online.

He added: “The company’s EPS was US$2.56, exceeding the expected US$2.37, but also showing significant growth compared to the same period last year when it recorded a result of US$1.92 per action”.

According to the analyst, among some of the most important aspects reported by the leading ecommerce company, the ability to continue reporting sustained growth in terms of the volume of merchandise shipped stands out, while at the same time achieving the quarterly EBIT record of the company.

“This allowed it to improve cash generation, a highly valuable factor in the current context of rising interest rates and, therefore, more expensive financing,” Vlassich assured.

For its part, Diego Martinez Burzacohead of Research at Inviu, told Ambit that the main reason was income from the balance.

“Mercado Libre’s balance came with a growth in sales and earnings per share that marked a number well above what the market expected. In addition, it maintained the growth rate very well in dollars in Argentina and Mexico and a little less in Brazil. In general it was a very good balance”, he analyzed.

“On the other hand, today we have a very good day in the market for emerging markets because the dollar is falling in the world and that boosts the rise of Mercado Libre”, added the specialist.

Along the same lines, the economist Gustavo Berwho considered that “the positive reaction originates from the favorable reading that its balance sheet left among investors.”

“DThis positive reaction has been quite unusual among technology companies, especially the larger ones that mostly disappointed. This sector is under pressure not only due to its weaker corporate results, but also due to the sharp rise in interest rates that has a greater impact on those assets with long-term businesses”, he remarked.

The results reported by Mercado Libre

It should be remembered that Mercado Libre, the leading technology company in e-commerce and financial services in Latin America, achieved a new total revenue record in the second quarter of 2022, surpassing the performance of the first months of the year. Net income was $2.6 billion in the second quarter of 2022, which represented an increase of 52.5%.

Meanwhile, the net income of the e-commerce business increased by 23% year-on-year, reaching US$1.4 billion, driven by the strength of its marketplace, the expansion of its digital advertising business and the 41 million buyers unique in the quarter

On the other hand, the net income of its fintech Mercado Pago grew by 112.5% ​​in the last 365 days, reaching US$1.2 billion, and surpassing the $1 billion mark for the first time, with financial services rebounding in the ecosystem. During the second quarter, Mercado Pago exceeded 38 million active users, an increase of 26.3%, and with growth in all the markets of the region, mainly in payment services via QR code, transfers within the platform and users who applied for credit.