Blue dollar today: how much it closed this Friday, November 4, 2022 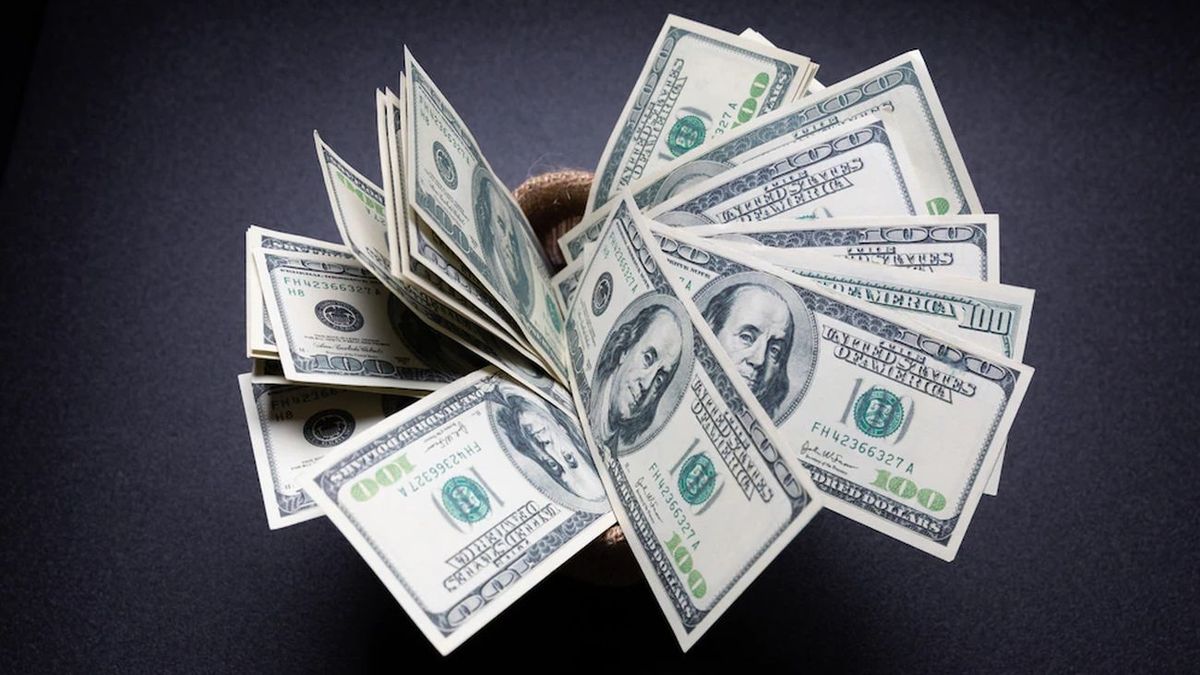 It should be remembered that the informal dollar fell in September and accumulated two consecutive months of decline, registering a loss of $2 (-0.7%), after giving up $6 (-2%) in August.

Another theory relates it to purchase operations through bonds or shares of companies known as “Blue Chips”. They also link it to the approximate color that appears when a fibron is applied to detect false tickets.

The dollar I save or solidarity dollar-which includes 30% of the COUNTRY tax and 35% deductible from Income Tax and Personal Assets- rises 64 cents and trades at $272.60.

The tourist dollar or card -retailer plus COUNTRY Tax, and a 45% deductible perception of Income Tax and Personal Assets for consumption with cards abroad of up to US$300 per month- rises 68 cents and trades at $289.12.

The new qatar dollar -which includes 30% of the COUNTRY tax, 45% deductible from Income Tax and Personal Assets, and a new perception of 25% on account of Personal Assets- up 78 cents to $330.42.

The wholesale dollar, directly regulated by the BCRA, rose 36 cents and is selling for $158.28. The volume operated in the cash segment was US$296,393 million.

In the week that just ended, the wholesale exchange rate rose $2.26, somewhat above the $2.23 increase of last week.