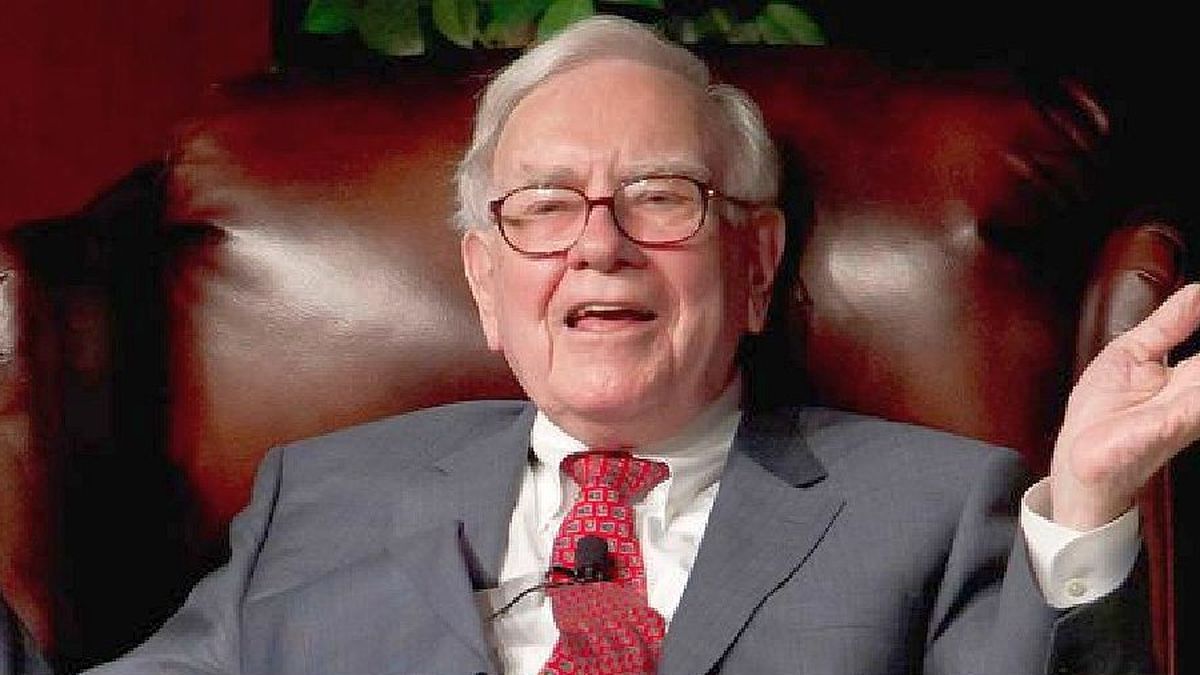 The interest the company earns on its $109 billion cash pile almost tripled from the previous year to $397 million in the third quarter, it revealed on Saturday, noting that the gain was “primarily due to increases in short-term interest rates.”

Berkshire keeps the vast majority of its cash in short-term Treasury bills, bank deposits, and money market accounts, where interest rates have risen rapidly as the Federal Reserve has tightened monetary policy. Last week, the US central bank raised rates to between 3.75% and 4%, up from almost zero at the beginning of the year, and traders expect that rate to rise above 5% next year.

While the tighter policy has sent shockwaves through financial markets, even hitting the value of Berkshire’s gargantuan stock portfolio, it is finally starting to pay dividends for businesses and consumers with cash.

Data from the Investment Company Institute showed that cash parked in money market funds catering to everyday retail investors has soared to a record high.

According to the results of the third quarter, Berkshire demonstrates that it is not immune to the throes of the economy.

The Berkshire’s insurance unit suffered an operating loss of $962 million during the quarterY Geico warned that the higher prices of used auto parts and an increase in accidents were affecting its results.

Buffett and Munger have long been able sustain large losses in its insurance division due to considerable “float”: insurance premiums that it collects before it finally has to pay the obligations’ claims. That float has helped boost your investments into shares and finance the business acquisitions of the company.

The massive sale in the financial markets hampered Berkshire’s stock portfoliowhich includes large holdings at Apple, American Express, Chevron and Bank of America. The company said the value of his portfolio slipped to $306.2 billion from $327.7 billion at the end of June.

Those falls led to a net loss of $2.7 billion in the period, or $1,832 per Class A share, from a profit of $10.3 billion a year earlier, worth $6,882 per share. Buffett has long characterized changes to his investment portfolio, which he must recognize in his profit and loss statements due to accounting rules, as “meaningless.”

The Berkshire results also showed the effects of inflation and struggles for better wages as real living standards come under pressure from higher prices.

Berkshire said it was also expected that higher mortgage rates will put pressure on its handful of businesses in the housing sector. However, during the quarter, those companies, including the brick maker acme and the group of flats Shaw, could increase prices and recorded strong demand.

In general, the operating profit increased to $7.8 billion from $6.5 billion a year earlier. The results were favored by higher profits in its business lines of manufacturing and services.

Berkshire, which this year bought a 21% stake in the common stock of the energy company Occidental Petroleumrevealed that in the fourth trimester would start to report earnings of oil and gas giant as part of your results.

The company also said there was spent just over $1 billion in the quarter buying back its own shares.

Berkshire’s Class A shares, down 4.1% this year, have far outperformed the broader market. The S&P 500 is down 20.9%, while a US Treasury bond investor has lost 15.3%, according to Ice Data Services.