Investments for November: what should be invested in at the end of the year 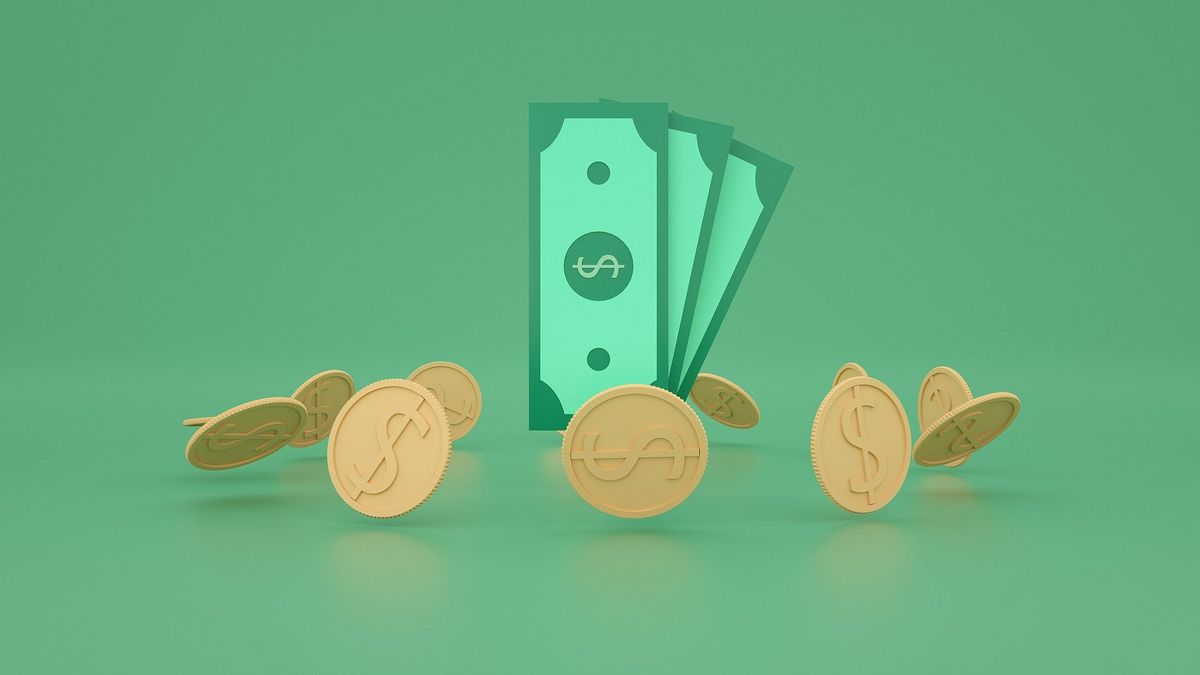 “Within the Argentine market, a priori what most strikes us is the tranquility that reigns in financial dollars. Cash with Liquidation (CCL) was trading between $302/313 for the last 28 rounds (since September 16)” the post states.

In turn, they add that “to the extent that the CCL does not increase in nominal terms, the course of inflation itself makes it “cheaper” in real terms” and show their analysis: “Seeing the evolution of the CCL in constant pesos79% of the days of the Alberto Fernandez administration were at real levels above the current threshold”.

“Following this dynamic, the CCL should be around $348.7, that is, around 13.2% above the current CCL”, they calculate. “It is clear that it is impossible to predict when this situation can be corrected, but looking at other times, they all have very abrupt and sudden reactions in common,” they say from the broker.

The recent weakness of the peso market, the greater liquidity due to the new BCRA interventions, the drought, the political uncertainty and the typical seasonal volatility create a favorable terrain for a currency run like the one we have experienced a number of times in recent years. . “So, we believe that the current challenges deserve to adopt a defensive approach in investment portfolios”, they assure.

“We find it interesting to turn to instruments in hard currency, or, in other words, that have the financial dollar implicit in their price. Both sovereign bonds in dollars for the most aggressive, such as provincial titles, corporate ONs and even CEDEARs for less daring profiles can benefit “in pesos” from a jump in the CCL”, conclude in the report.

Based on the Survey of Market Expectations (REM) for the last two months of 2022, in November the UVA fixed term would beat the traditional one (6.95 vs. 6.16%). For December, the traditional fixed term and the UVA would be much closer (6.37% traditional vs. 6.57% UVA). Although the Central Bank has not yet signaled a new increase in the reference rate, what to do depends on each investor.

In the event that portfolio dollarization is sought for the upcoming elections in the short term, the best option could be the traditional fixed term. Meanwhile, if you want to win by inflation and not redeem for three months, the UVA is still a good alternative.

Opting for inflation coverage, but looking to shorten terms given the recent stress on the CER curve, we suggest adding the treasury bill that adjusts your principal for CER maturing in February 2023.

To date, the letter yields CER+3.3%, thus achieving a considerable yield given the term. Taking the estimates of the October REM, the estimated IRR stands at 114%.

According to Consultatio, the most important risk is the renewal of maturities of sovereign debt in pesos. In this sense, it proposes:

– Consultatio Fund of money (Money Market) for conservative profiles. More predictable return, since it is invested in interest-bearing accounts and fixed terms.

– For those who do not see a risk of reprofiling, Consultatio National Income and Consultatio Deuda Argentina are recommended. The positioning is focused on benefiting from the high accrual provided by having investments indexed to CER.

– Investors looking for foreign exchange coverage, the recommended one is Fixed Income Consultatio.