“Snowball” effect in cryptocurrencies: the 5 causes that caused the crash 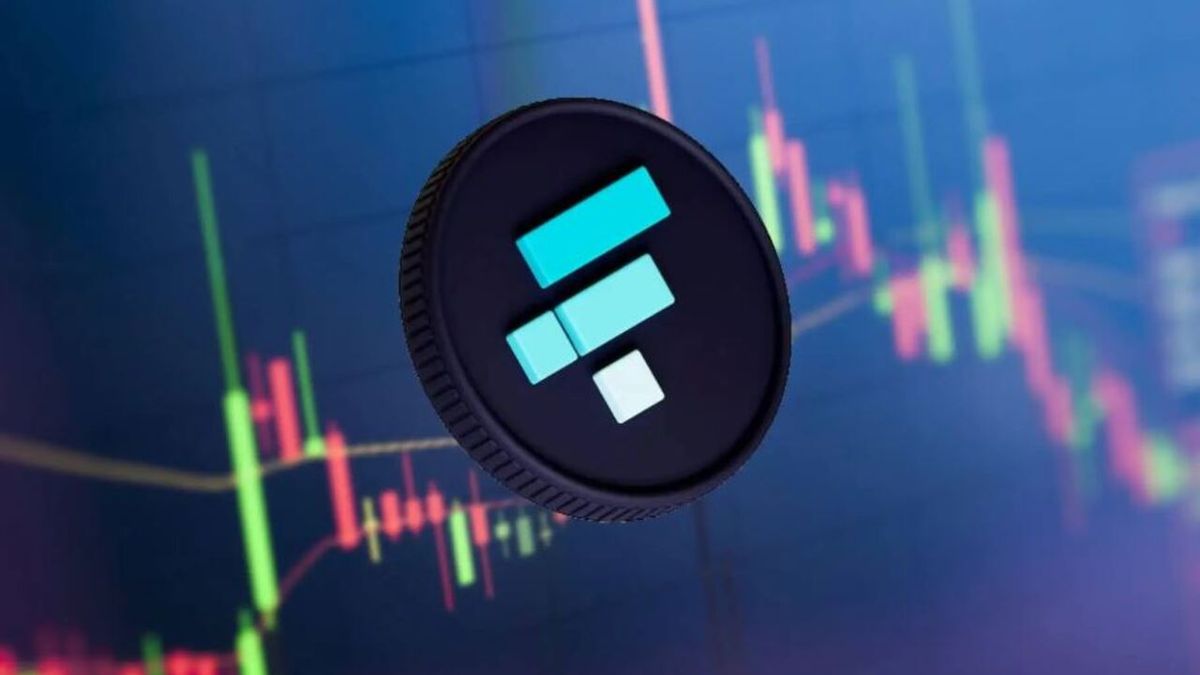 It all started when news broke that the FTX exchange was unable to cope with a high liquidation demand causing a bull run among investors. The industry is again affected by mistrust after a new bankruptcy case, after the experience of Celsius and 3ARROWS that also caused a collapse in the value of cryptocurrencies. As is often the case with crypto and the mistrust crisis, a “snowball” effect ensued.

2. The consequences were immediate

The total cryptocurrency market capitalization fell to $900 billion from a level of over $1 trillion on Wednesday morning. More than $700 million in “long” positions, or bets on higher prices, were liquidated in the last 24 hours.

In the middle of the run Changpeng “CZ” Zhao CEO of Binance launched a tweet that ended up shattering confidence and accelerating the panic in the rival FTX. “There is a significant liquidity crisis”wrote before sentencing his rival to death shortly after with another phrase that turned the alert into a self-fulfilling prophecy: “DDue to the recent revelations that have come to light, we have decided to liquidate any remaining FTT on our books.”.

Bankman, the CEO of FTX, acknowledged in a message to his staff via Telegram that only 72 hours had produced net refunds from the platform valued at 6,000 million dollars and that FTX had difficulties in providing liquidity to its clients.

One time Confirmed the situation of virtual collapse and imminent corralito in FTX, the owner of Binance unexpectedly announced a deal with Bankman to take over his rival to avoid bankruptcy. The unexpected rescue, far from calming down, raised doubts about the true dimension of the problem because he forced an acquisition when Zhao was also looking for an exit.

“This afternoon, FTX requested our help. There is a major liquidity crisis. To protect users, we signed a non-binding acquisition letter with the intent to fully acquire FTX and help cover the liquidity crisis. We will carry out a full due diligence (accounting review) in the coming days“, assured the CEO of Binance.

4. The strong run for Bitcoin and Ethereum

Bitcoin suffered the most in terms of liquidations in 24 hours, and traders lost approximately $233 million worth of Bitcoin. Ethereum followed with $175 million.

5. Mistrust in the sector

Behind the FTX burstBankman will cease to be one of the biggest names in the cryptocurrency market and his estimated fortune of more than US $ 25,000 million until just a few days ago will be evaporated to a portion or nothing. But the eye of the hurricane of the crisis focuses on his other company, Alameda Researchwith which he had obtained billions of dollars in loans using the FTT token as collateral.

The new scandal in the crypto sector once again highlights the opacity of the large investors that operate in this market, their low liquidity and the high level of interconnection between them that creates a systemic risk.