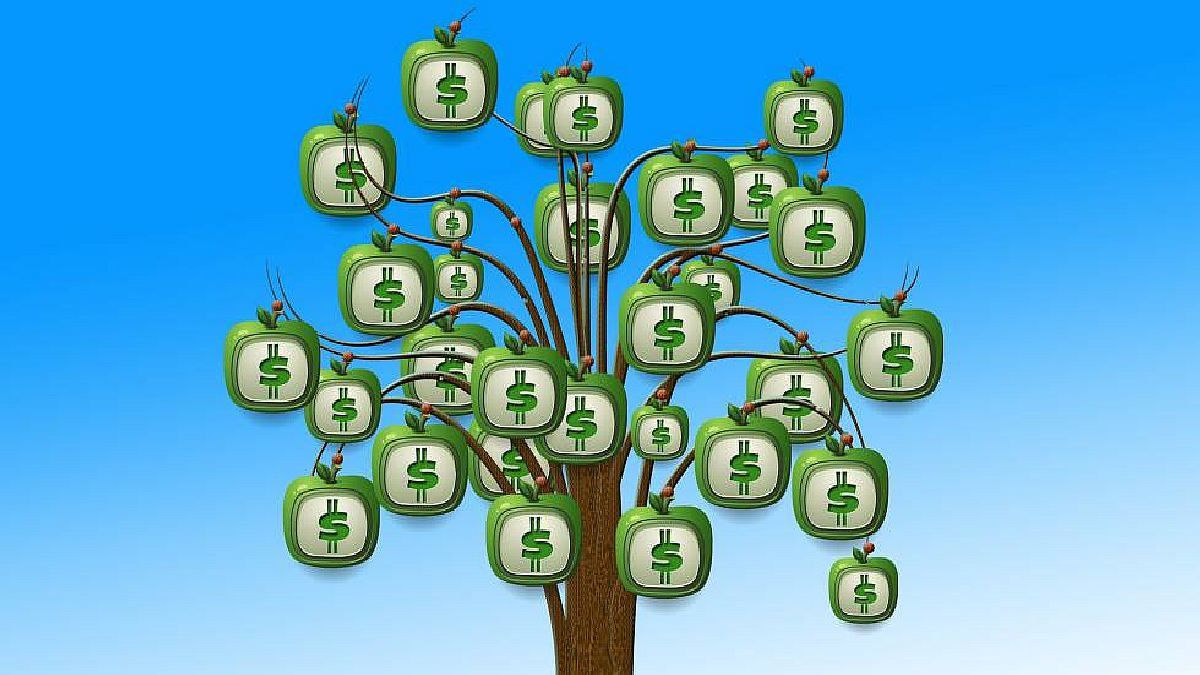 To achieve this rating, these bonds must meet a series of conditions defined by the Green Bond Principles defined by the International Capital Markets Association (ICMA), which include guidelines regarding the use of funds , the selection of projects and the publication of reports.

In the case of the bond issued by Córdoba, these guidelines were audited by the firm SMS Latin America, and it also complies with the requirements and guidelines of local organizations such as the National Securities Commission (CNV) and the Sustainable Panel of Stock Exchanges and Markets. Argentines (BYMA).

The funds will be allocated to the installation of LED lights to replace sodium vapor lamps and to replace existing lights.

Similarly, solar panels will be incorporated to provide hot water and energy for recharging cell phones.

Finally, part of the funds will be used for sanitation works, carrying out works to rehabilitate or replace facilities (including pipes, slabs and manhole covers) that are installed on the Suquía River.

The Santander bank acted as organizer of the issue of the bond that will pay quarterly interest at the Badlar rate plus a margin of 7.75%.

The phenomenon of green bonds has already been incorporated recently by other companies and organizations in Argentina such as YPF Luz, Central Puerto and Pampa Energía.

For its part, the renewable energy firm Genneia also announced the launch of a new issue of green bonds denominated in dollars in the local market for a combined amount of US$40 million, expandable up to US$80 million.

The auction of the “dollar-linked” instruments will be carried out today and will enter the panel of Social, Green and Sustainable Bonds (SVS) of BYMA.

The proceeds will be used to finance the construction of the La Elbita I and La Elbita II wind projects in Tandil, province of Buenos Aires, which will have a capacity of 103.5 and 36 megawatts, respectively, with an execution period of 25 months.

There is also the Tocota III solar project in Iglesia, province of San Juan, which will produce 60 mW, a consumption equivalent to approximately 45,000 homes.