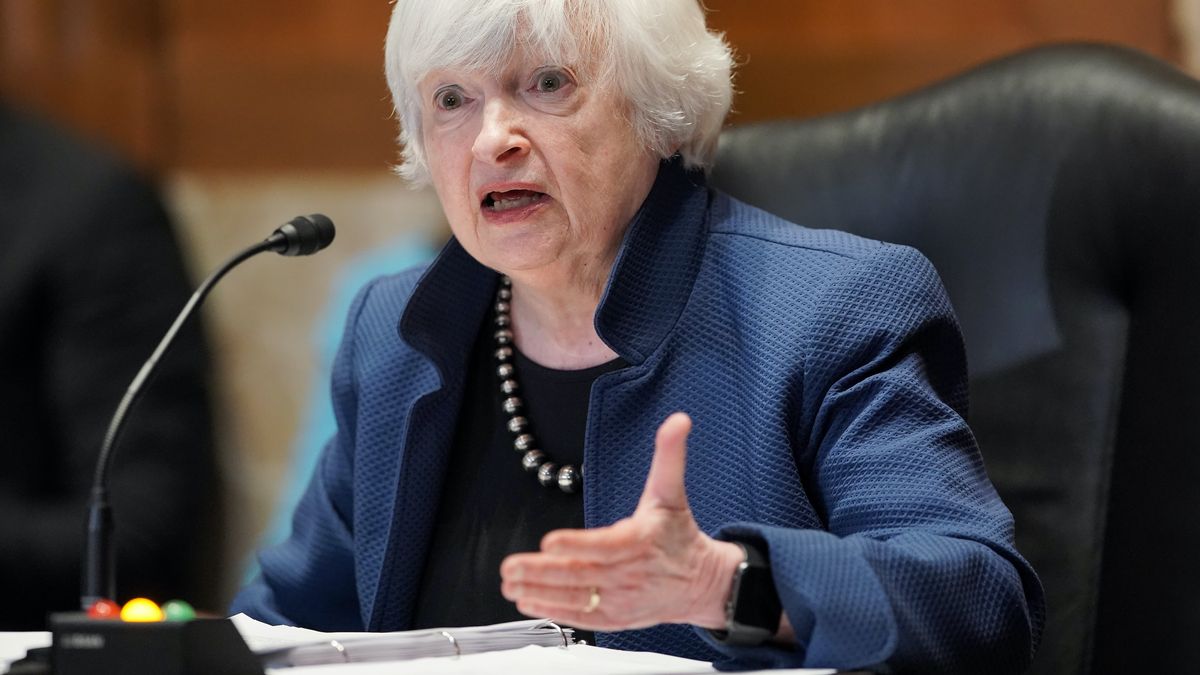 On Friday, FTX filed for bankruptcy, rocking the cryptocurrency market that was already beleaguered by falling prices. Now, a court will now assess how to handle the interests of clients, creditors and business partners seeking to recover.

The filing represents a dramatic collapse for a company that last year said it had more than five million users worldwide and traded more than $700 billion worth of crypto that year alone.. Bankman-Fried’s $16 billion fortune has now been wiped out, one of the biggest wealth destructions in history.

“On other regulated exchanges, you would have segregation of client assets,” Yellen said. “The notion that you could use customer deposits from an exchange and lend them to a separate company that you control to make risky, leveraged investments, that would not be allowed.”

Bankman-Fried admitted in a Twitter thread on November 10 that FTX had a “poor internal labeling” of customer accounts.

President Joe Biden signed an executive order in March directing various federal agencies, including the Treasury, to pay more attention to the study and possible regulation of digital assets.

Lamenting the losses for retail investors, Yellen said the FTX debacle could have been worse if cryptocurrencies were more integrated into the financial system.

“At least it is not deeply integrated with our banking sector and, at this time, it does not pose broader threats to financial stability,” he concluded.