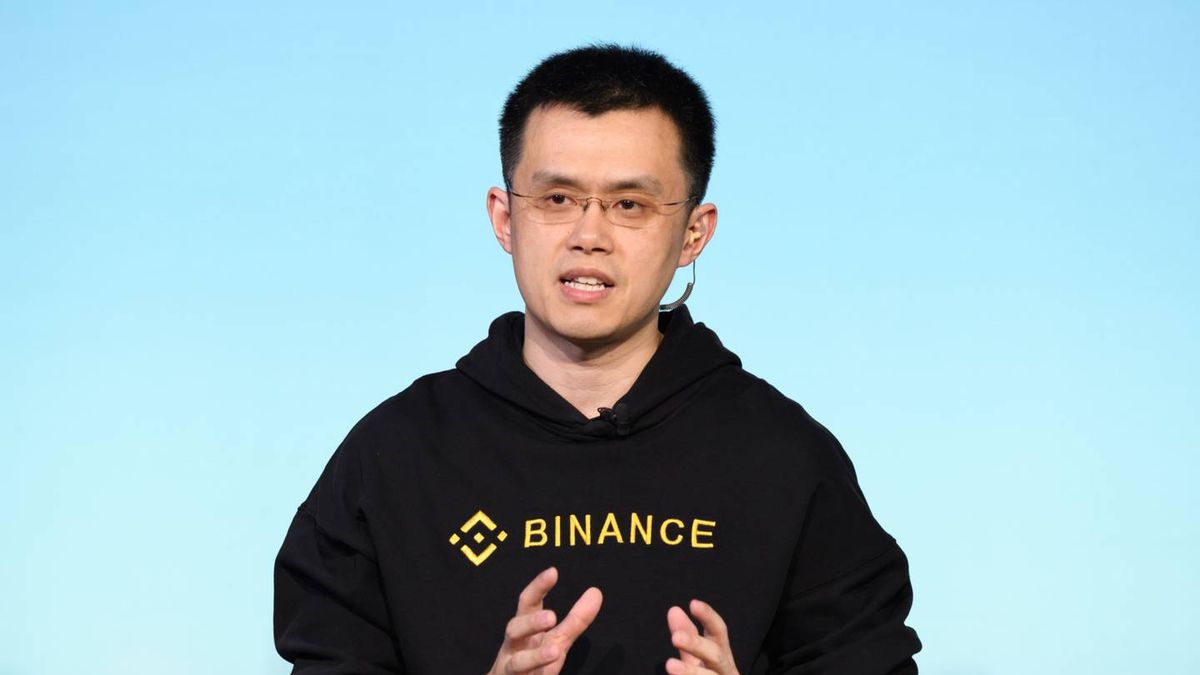 Zhao, considered one of the most influential figures in the cryptocurrency sector, spoke like this after the difficult week that the industry experienced with the fall of the FTX platform, declared bankrupt on the 11th after doubts about its solvency.

Binance itself raised a possible redemption of FTX days before but ended up withdrawing its purchase offer because the operation was “not beneficial” for the firm, as Zhao himself explained, in a letter to his employees made public.

The collapse of FTX

The collapse of FTX, which recently came to be valued at 32,000 million dollars, has unleashed a new storm in the cryptocurrency markets, the main one of which, Bitcoin, has accumulated a fall of more than 60% so far this year. year and is at minimum levels since the end of 2020.

Zhao pointed out that the regulation of the sector “dIt must be more sophisticated and go much further than transferring regulations already applied to traditional finance”and pointed out that its stabilization “is also the responsibility of the companies” that operate in it.

In particular, he highlighted that cryptocurrency traders “dThey should invest much more in security”“avoid shortcuts” and “work on financial education” of customers.

“As an industry, we need to improve our transparency,” said the businessman known as CZ, who appeared at the forum dressed in a traditional Indonesian batik shirt.

The South African magnate Elon Musk and the president of Amazon, Jeff Bezos, the CEO of the transport and services company Grab, Anthony Tan, and the South Korean president, Yoon Suk-yeol, also spoke electronically at the G20 business forum. among others.