Another token collapses: Cronos falls 50% in a week and they fear contagion 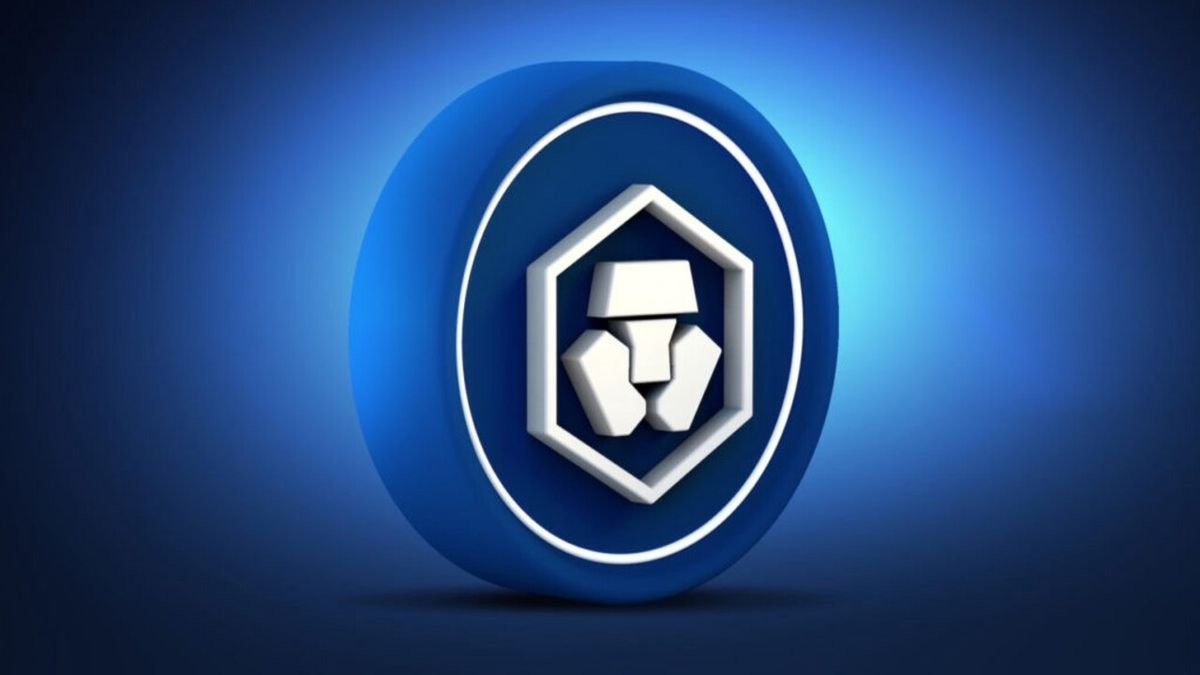 Concern over the exchange’s financial situation intensified over the weekend after data from the chain showed that it had accidentally sent close to 82% of its Ethereum reserves. -approximately $400 million- to a Gate.io-linked wallet in October.

Although the funds were recovered, the traders said the transfer contradicted Crypto.com’s claims that all user funds are kept offline in cold wallets.

The exchange, which also recently disclosed its cryptocurrency reserves, drew anger for holding more than 20% of its reserves in the Shiba Inu memecoin.

The revelations came shortly after the collapse of FTX, which was accused of embezzling client funds and failing to deal with withdrawals. Sentiment towards centralized traders such as Crypto.com was hit hard by the crash, with several industry players calling on traders to withdraw their funds from centralized exchanges.

While Crypto.com CEO Kris Marszalek reassured traders that their funds were safe, a growing number of social media influencers advised users to withdraw their funds from the platform.

Losses in CRO far outweighed declines in the broader cryptocurrency market in the past 24 hours. Bitcoin, the world’s largest cryptocurrency, plunged 4% and hovered around two-year lows, while Ethereum lost 6%.

Cryptocurrency markets have been in a free fall for the past week after FTX, the third-largest exchange in the space, filed for bankruptcy and suspended client withdrawals. The focus is now on other stock-exposed entities, as lender BlockFi also recently suspended withdrawals due to its stock exposure.