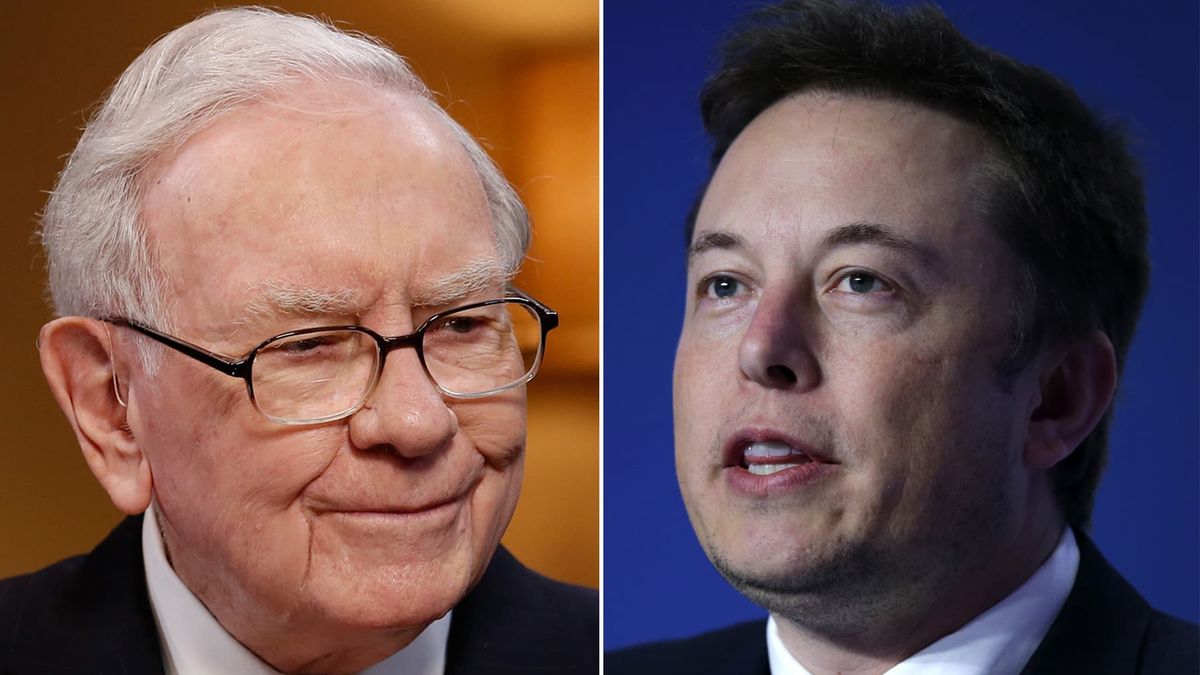 Since then, it has lost more than half its value.

The fall of Tesla: what are the causes

Musk’s company has been affected, like the vast majority of the technology sector, by investor sales in a scenario marked by aggressive rate hikes by central banks to contain the inflationary spiral and fear of a recession. imminent as a consequence of this monetary policy.

Added to this is the source of uncertainty that has been for the Tesla price Elon Musk’s purchase of Twitter. The tycoon, who closed the deal for $44 billion and plans a deep restructuring of the social network, has just sold about $4 billion of Tesla shares, probably to pay off the loans he borrowed to finance the acquisition.

The key to a diversified portfolio

Meanwhile, Berkshire Hathaway shares have not only performed better this year, but Buffett’s holding company has benefited from rising interest rates and a strong dollar in the last quarterreflecting his mountain of cash and bonds, and his primarily domestic focus.

Buffett is also known for valuing stocks and companies with strong brands that dominate their markets, such as The Kraft Heinz and Coca-Cola, which are capable of raising prices to offset inflation. Also, Berkshire is highly diversified, so a crash in the housing market or a drop in retail sales is unlikely to destroy their gains.

In particular, Berkshire has invested more than $25 billion in Chevron and Occidental Petroleum this year, and now counts the two oil and gas companies among the largest holdings in its stock portfolio. Those bets have soared this year as Russia’s war with Ukraine continues to roil energy markets and drive up prices, helping to offset weakness in other parts of Berkshire’s business.