Dollar: the consumption of Argentines in the Malvinas Islands stop paying COUNTRY Tax 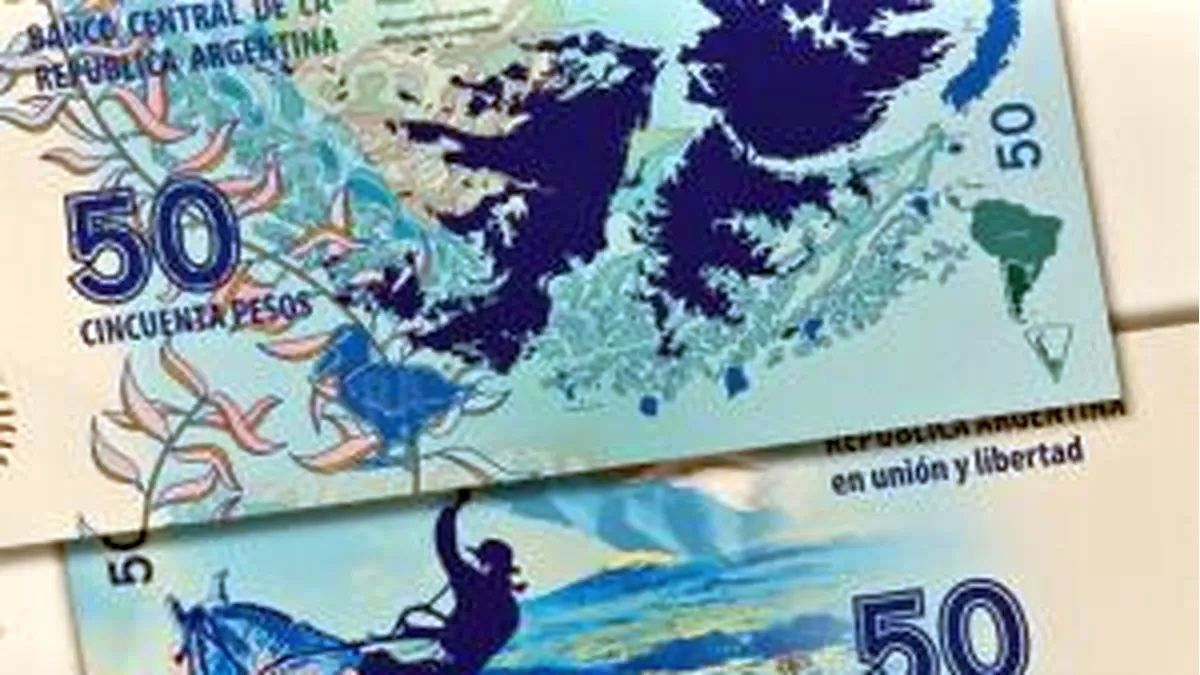 Marcó del Pont had issued a resolution in which plane tickets to that destination were exempted, but forgot to regulate the rest of the possible consumption in the territory of the southern islands under the control of the United Kingdom government.

Now, with Resolution 5286 that enters into force today as of its publication, the head of the AFIP, Carlos Castagneto provided in article 1 “to clarify that the operations contemplated in subparagraphs b) to e) of article 35 of Law No. ° 27,541 and its modifications, when carried out in or to the Malvinas, South Georgia and South Sandwich Islands, are not covered by the Tax for an Inclusive and Solidarity Argentina (PAIS)”.

The law is referred to in the subsections:

b) Currency exchange made by financial institutions on behalf of and by order of the acquirer tenant or borrower for the payment of the acquisition of goods or benefits and service leases made abroad, that are paid by using credit, purchase and debit cards included in the system provided for in Law 25,065 and any other equivalent means of payment determined by the regulations, including those related to withdrawals or cash advances made in the Exterior. Likewise, purchases made through portals or virtual sites and/or any other modality by which operations are perfected, through distance purchases, in foreign currency are included;

c) C.currency exchange made by financial institutions for the payment, on behalf and by order of the contracting party residing in the country, of services provided by non-residents in the countrythat are canceled through the use of credit, purchase and debit cards, included in the system provided for in Law 25,065 and any other equivalent means of payment determined by the regulations;

givesAcquisition of services abroad contracted through travel and tourism agencies -wholesalers and/or retailers- of the country.

and) Acquisition of land, air and water transportation services, of passengers with destination outside the country, insofar as in order to cancel the operation the single free exchange market must be accessed for the purpose of acquiring the corresponding currencies under the terms established by regulation.

The correction came from the complaint of a 73-year-old Argentine pilot who traveled to the Malvinas in October to pay tribute to those who died in the 1982 War and when he returned the banks charged him taxes as if he had traveled abroad.