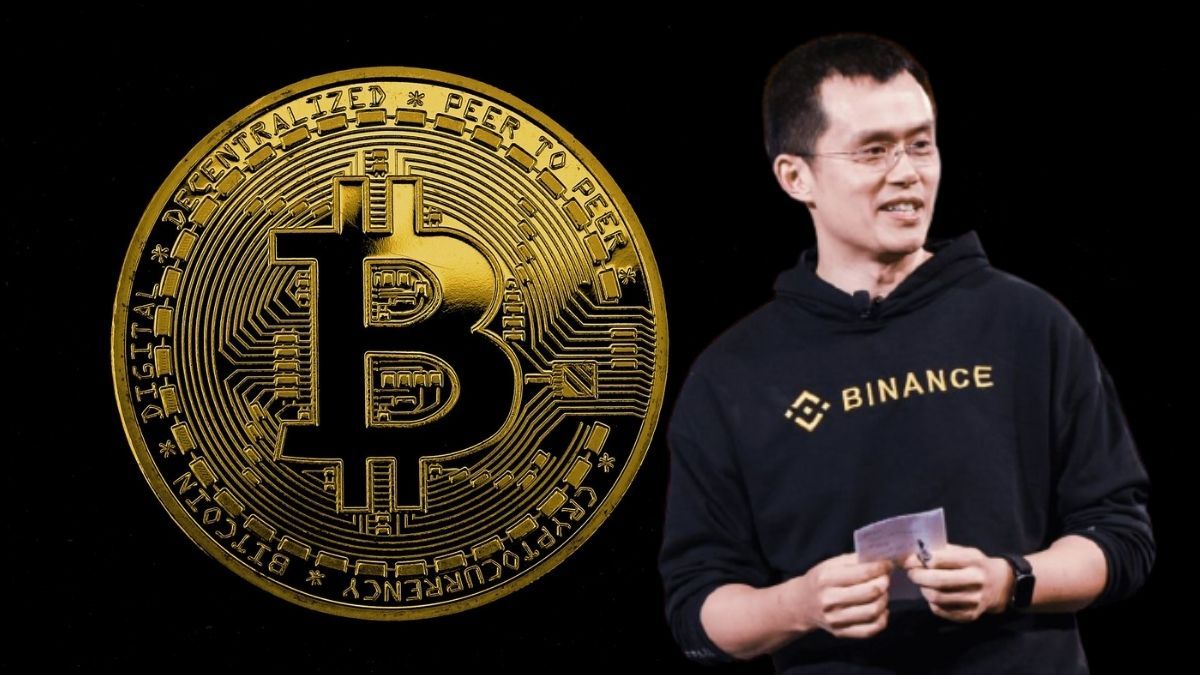 In addition, Zhao noted that “other industry players with cash who want to invest are also welcome.” “Cryptography is not going away. We are still here. Let’s rebuild”sentenced.

What did he say about the regulations?

“We need certain regulations to protect customers and to make the sector more stable”Zhao said during his address at the G20 business forum, a meeting on the eve of the summit of leaders of the group of 20 major global economies being held on the Indonesian island of Bali.

Zhao, considered one of the most influential figures in the cryptocurrency sector, spoke after the difficult week that the industry experienced with the fall of the FTX platform, declared bankrupt on the 11th after doubts about its solvency.

Binance itself raised a possible redemption of FTX days before but ended up withdrawing its purchase offer because the operation was “not beneficial” for the firm, as Zhao himself explained, in a letter to his employees made public.