Blue dollar climbed $8 in a single day: what are the causes of the skyrocket 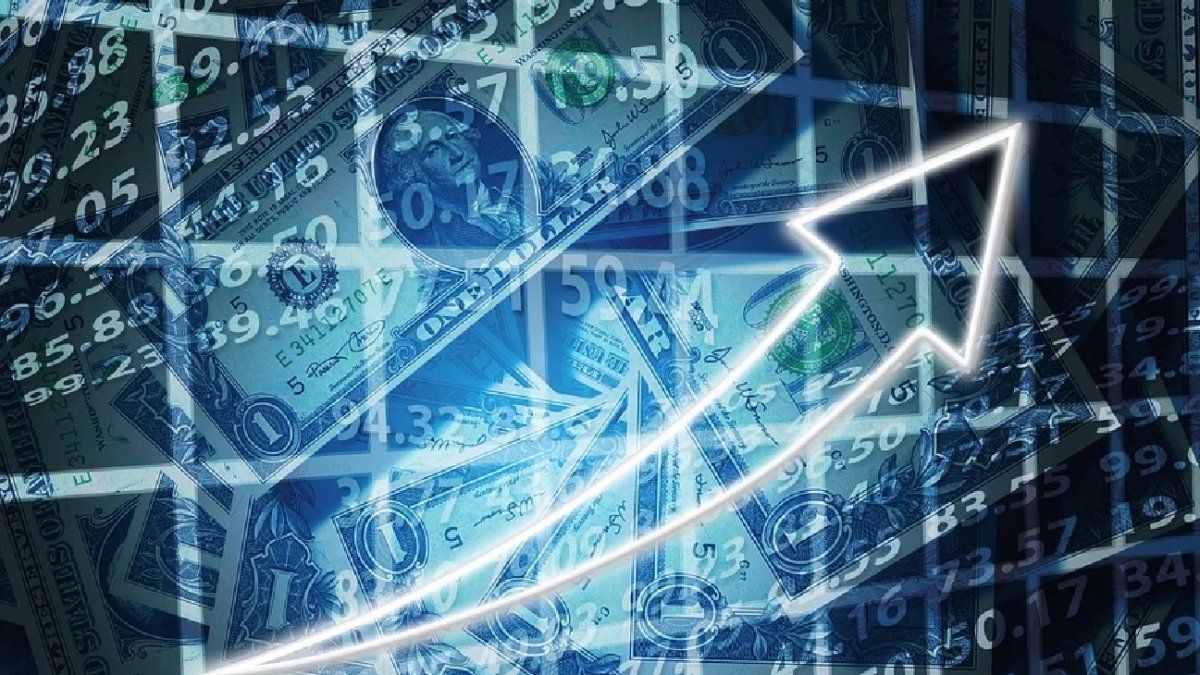 So far in November, the BCRA accumulates sales for almost US$1,000 million to meet the genuine demand for foreign currency, which does not find support in the supply of agro-dollars, something that causes concern among economic agents.

Given the uncertainty caused by the overheating of the blue dollar, Ámbito spoke with several specialists to find out with more details the causes of escalation Y what could happen in the next few days in the parallel currency market.

Unstoppable blue dollar: what do the specialists think?

The financial analyst christian buteler held up Ambit that this does not surprise you blue’s reaction: “The most striking thing had been that the informal had been calm during the last 3 months, before a context of inflation between 6% and 7% per month and a pronounced issuance,” said.

“Now it goes up because there is a specific demand from people who travel to the World Cup in Qatar. If they pay with a credit card, a dollar is applied to $340, for What is most convenient for them today is to acquire foreign currency in the MEP or blue to be able to spend it in cash. Given possible fluctuations, the vast majority of Argentine tourists prefer to pay cheaper now,” said the specialist.

He added that “when the World Cup is over, the holidays will come, with the same concept. The card dollar is always cheaper than the free dollar”, anticipated the analyst, realizing that this situation would be repeated shortly, when families travel to their scheduled destinations.

For his part, Juan Pablo Albornoz, Inveqc economist, agreed that the various free exchange rates came from accumulating an extensive period of exchange calm. “In a context where inflation has receded from the highs, but remains at very high levels, the risks of an overheating of the gap (and, consequently, of an erosion of returns in pesos measured in dollars) are latent,” he claimed.

“In addition, if we take the blue dollar and/or cash with settlement (CCL) as a reference, they marked nominal maximums of $338 and $332 pesos on 7/21/22 respectively. Said maximums brought to today’s pesos represent approximately $429 (blue ) and $422 (CCL), that is, considering local inflation exclusively, free dollars show a real appreciation of the order of 27% to 32% from the nominal maximums of the overshooting in July,” the analyst added.

“However, it must be distinguished that the situation is not identical to that observed in July. There is no uncontrolled expansion of monetary aggregates, fiscal dynamics have become more prudent, and nominal returns in pesos are substantially higher than a quarter ago. And in the face of the debt crisis in pesos, it is clear that the Treasury will have the voluntary participation or not of public organizations, the Central Bank and probably also commercial banks in the debt maturities process,” that they would avoid having a shot as big as the last one, Albornoz acknowledged.

as long as the economist Jorge Neyro attributed the rise of the blue dollar mainly reflecting the rise of the rest of the financial dollars, which began last week and continued these days, after several months of high calm.

“It is like an update of the prices based on the inflation that we had these months. Parallel dollars have gotten cheap. The market already expected this and it will be necessary to see what is the highest level of financial dollars in the course of the next few days, the specialist concluded.