Blue dollar today: how much it closed this Wednesday, November 16, 2022 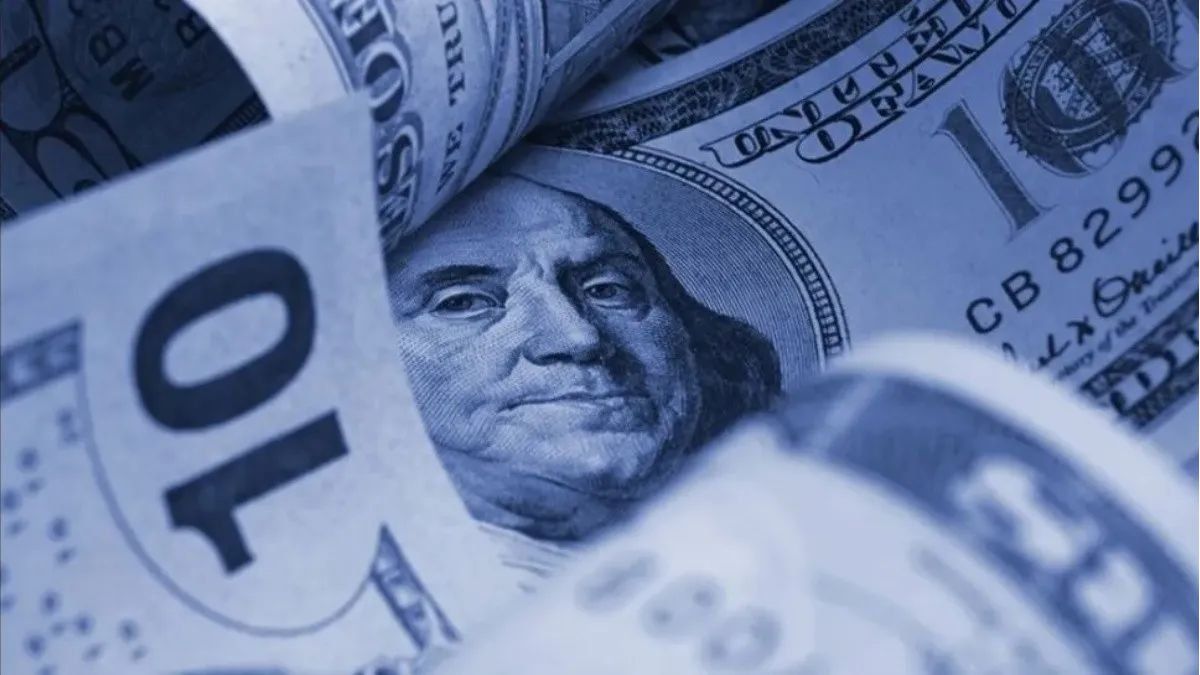 After the recent rally, the informal dollar accumulates $100 so far this year after closing 2021 at $208. In percentage terms, the blue rose 48.1% in 2022, which places it more than 30 points below inflation which is around 80% in the annual accumulated. If the illegal dollar had followed inflation, the price of the blue should be at $374.

The dollar savings or solidarity dollar-which includes 30% of the tax COUNTRY and 35% deductible from Income Tax and Personal Assets- it rose 69 cents to $279.84.

The tourist dollar or card -retailer plus COUNTRY Tax, and a perception of 45% deductible from Income Tax and Personal Property Tax for consumption with cards abroad of up to US$300 per month- rose 74 cents to $296.80.

The new qatar dollar -which includes 30% of the COUNTRY tax, 45% deductible from Income Tax and Personal Property TaxY a new perception of 25% on account of Personal Assets- it rose 84 cents to $339.20.

The wholesale dollar, that directly regulates the BCRA, it advanced 35 cents to $162.47. The volume operated in the spot segment was US$259,087 million.

The Dollar Cash with Settlement (CCL) rises $4.60 and touches $323.72, maximum in three and a half months, therefore, the gap with the official wholesale exchange rate reaches 96.1%.

The crypto dollar or Bitcoin dollar earn 4% and quote to $314.32, based on the average among local exchanges reported by Coinmonitor.