Dollar: the market sees a high risk of a jump in the exchange rate by 2023 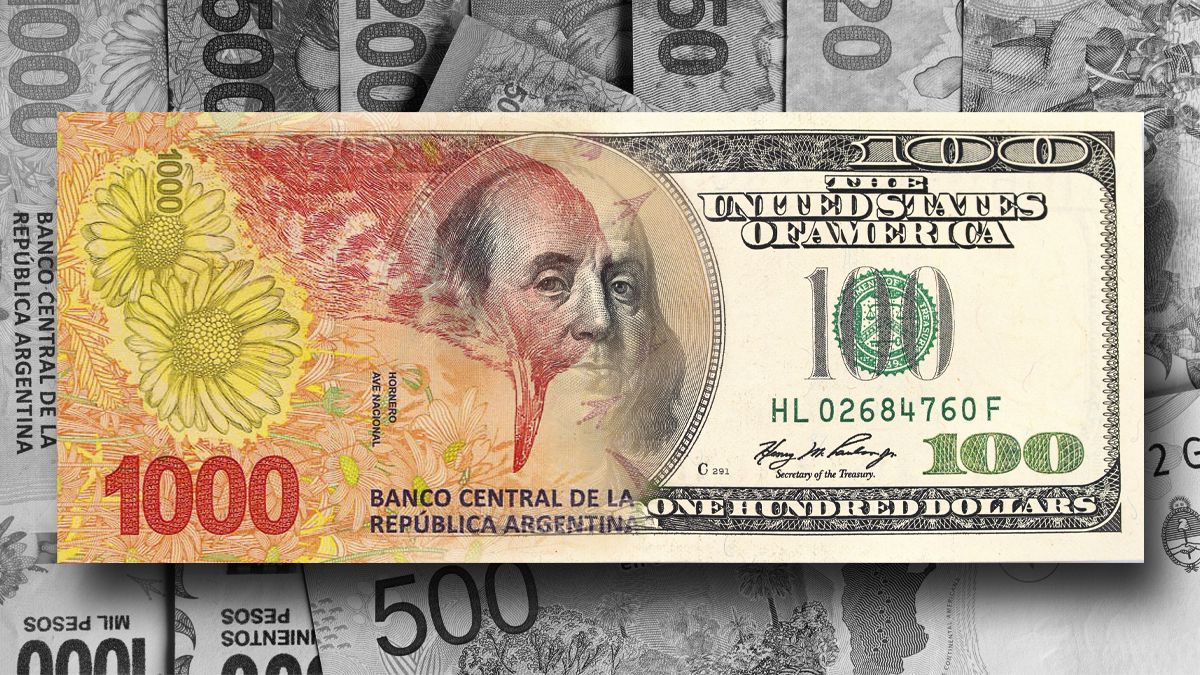 With all these factors, Gabriel Torres, vice president and senior analyst at Moody’s for Argentina, he estimated “that the risk of a jump in the parallel exchange rates is high. In addition, to the extent that it becomes more and more difficult to access the official dollar, the more people will have access to a type of dollar that It can. The problem is always the same: lack of distrust of one’s own currency and ways to guard against a shock.”

Regarding the rate of devaluation, he estimated that there will be a devaluation but “more or less on par with inflation.”

Inflation and the dollar: what other analysts say

According to 50 consulting firms and financial entities that follow data on the Argentine economy, projections for Argentina’s GDP, inflation and the exchange rate have worsened for next year.

Regarding the 2023 inflationexpectations for the year end to end worsened month by month and in four months they went from expecting annual inflation of 73.8% to 90.5% on average, although there are differences between respondents, according to a survey by LatinFocus.

For 2024on average they expect inflation to be at a 68.2% per year. “Inflation will accelerate further in 2023, driven by the depreciation of the peso and monetary financing of the fiscal deficit. More aggressive monetary tightening poses a downside risk, while energy price volatility is an upside risk.” rise”, they say in LatinFocus.