Dollar: the rise in the exchange rate erased the gain of the carry trade in November 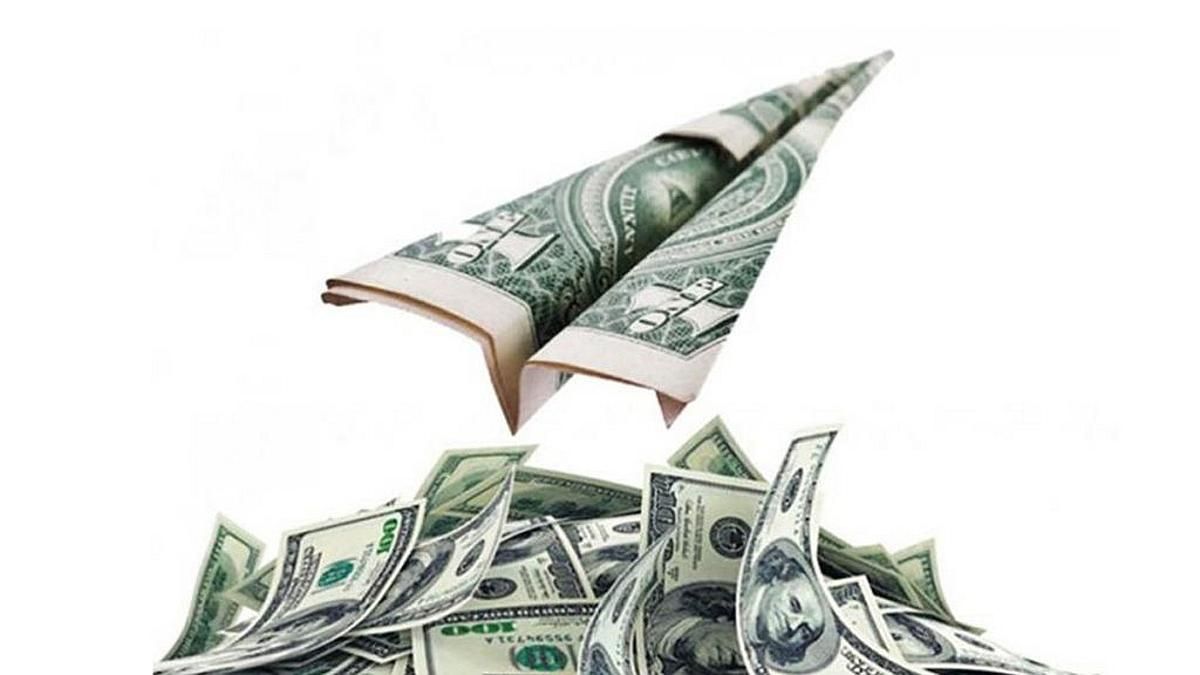 In this way, the difference becomes a net gain in hard currency for the investor.

The operation worked well for those who “saw coming” the stability of the exchange rate since August, a situation that was repeated in September and October. Those who decided to continue in that vein during November, after the close on Wednesday, began to lose money.

This model of “basic financial bicycle” to which many small savers appeal for its simplicity, was reflected in the record of time deposits existing in the financial system measured as a percentage of GDP.

This maximum was reached with an interest rate of 75%, nominal annual that becomes 107.5% effective per year and generates that a fixed term yields 6.15% per month.

Thus, a 30-day fixed-term placement of $100,000 generates interest of $6,150. With the dollar standing still, that performance allowed buying close to US$21 as net gain.

What happened in November?

On November 1, the dollar had a value of $290 in the informal market, $303 in cash with liquidation and $292 in the MEP, these last two are the financial options that can be accessed with the same “blank” money. deposited in a bank account.

Consequently, the informal increased 6.2%, the CCL 6.9% and the MEP 5.5%. If compared with the marginal dollar, all the gains were erased and compared to the CCL, the loss of the placement in pesos is 0.7 points. In the only case that the fixed term still maintains “the lead” is in comparison with the MEP.

There is still half of the November run to go, but the trend triggers the fears of investors in pesos.