YPF improved its debt rating in pesos and dollars 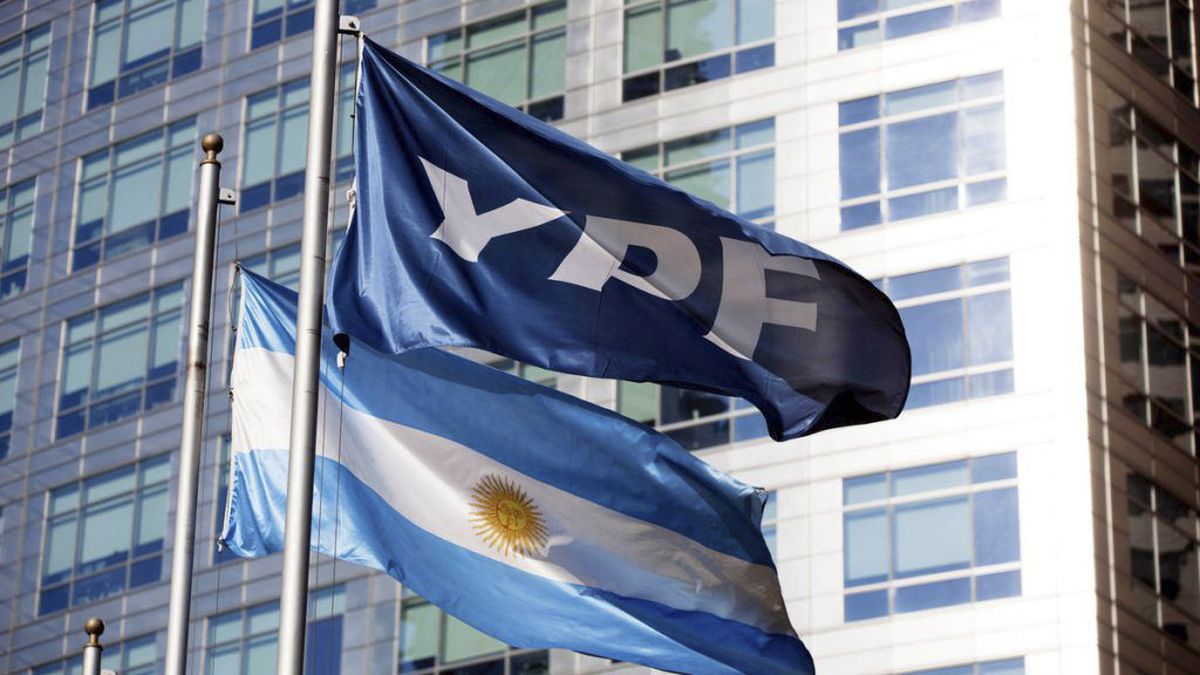 The executive pointed out that according to the Moody’s report “The rating upgrade reflects an improvement in the company’s credit profile explained by the higher generation of Ebitda“, which are earnings before taxes and depreciation.

Likewise, it indicated that this better position was “the product of a higher level of crude oil processing and production and higher fuel sales prices, which has allowed it to increase the Capex plan.”

YPF reported last week a final operating result for the third quarter of the year of US$1.5 billion, while reflecting year-on-year increases of 9% for hydrocarbon production and the lowest level of net indebtedness in the last seven years.

The company specified that the investments accumulated almost US$2.900 million in the first nine months, 60% more than the same period in 2021, and that the total production of hydrocarbons accumulated to September totaled an average of 505,000 barrels per day (+9% year-on-year).

Specifically, crude oil production grew by 7% and gas production increased by 9%, both compared to 2021, with unconventional activity as the main axis of growth, representing 41% of YPF’s total production.

Unconventional crude oil production showed growth close to 50%, while unconventional gas production increased by more than 20% when compared to the same quarter of the previous year.

Moody’s outlook for the sector in 2023

Moody’s Local Argentina considered at a press conference that the high prices of energy commodities, added to the lower costs operations and development in Vaca Muerta, will continue to boost the growth of hydrocarbon production in the country.

In the first eight months of 2022, the production of crude oil and natural gas grew 14% and 10%respectively, compared to the same period in 2021, mainly driven by the production of unconventional hydrocarbons, which represents 40% of total production.

For the next 12-18 months it is expected that the production of hydrocarbons in the formation of Dead cow will continue to develop, more than compensating for the rate of decline of more mature basins such as the gulf san george and the Southern Basin.

Here are the salient points:

At the end of the report, Moody’s considers that the “medium-term growth of the industry continues to be constrained by weak local macroeconomic conditions and the lack of strategic regulations to ensure a predictable operating environment.

But he also warned that “the low levels of international reserves, the high exchange gap, the growing inflation and the restrictions on access to the MULC and the transfer of profits abroad discourage and make long-term investment decisions by the private sector more expensive”.

“Similarly, difficulties in importing equipment and materials that producers and service companies use as inputs could affect the rate of increase in extraction and create bottlenecks in the production of crude oil and gas in the country,” he concluded.