The end of cryptocurrencies?: what a Nobel Prize in Economics says 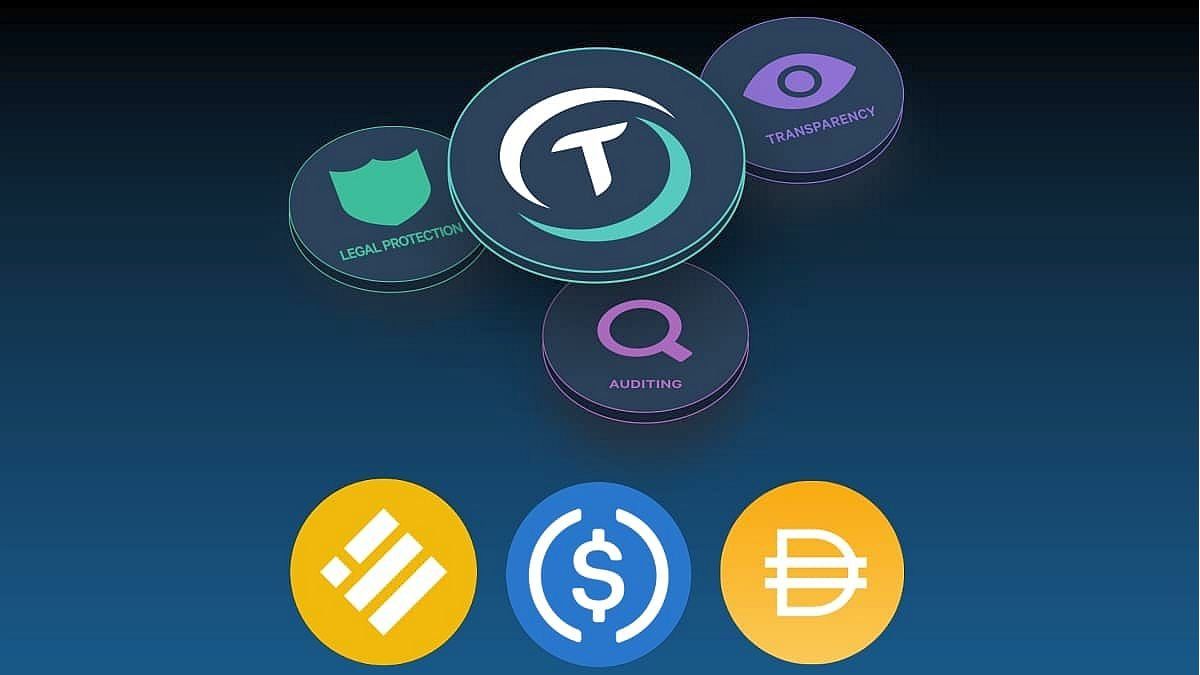 “Recent events have made clear the need to regulate cryptocurrencies. But it also seems likely that the industry will not be able to survive regulation,” he said. Krugmannwho was also a professor at the Princeton University and columnist for the New York Times.

In fact, he wrote his projections this week in a column titled Is this the end game for crypto?

“The cryptocurrency industry, which loomed so large just a few months ago, is headed for oblivion,” the economist stated.

The expert assured that this scenario could develop, even if the value of Bitcoin -the main digital asset by capitalization size- did not reach zero, although he assured that he did not rule out this possibility.

The Nobel laureate in economics also warned about the possibility that cryptocurrency exchange platforms they may become obsolete if a regulation is passed.

And in fact, He wondered why it existed, taking into account that Bitcoin was created as a peer-to-peer digital payment system that supposedly would eliminate the need for intermediaries.

He recalled that conventional financial institutions are regulated, supervised and controlled fairly to minimize risks. And cryptocurrency investors would need to be protected in the same way as well.

“It’s hard to see what advantage these companies would have over ordinary banks,” he said.

ADRs and bonds fell as much as 7%; country risk touched 2,380 points