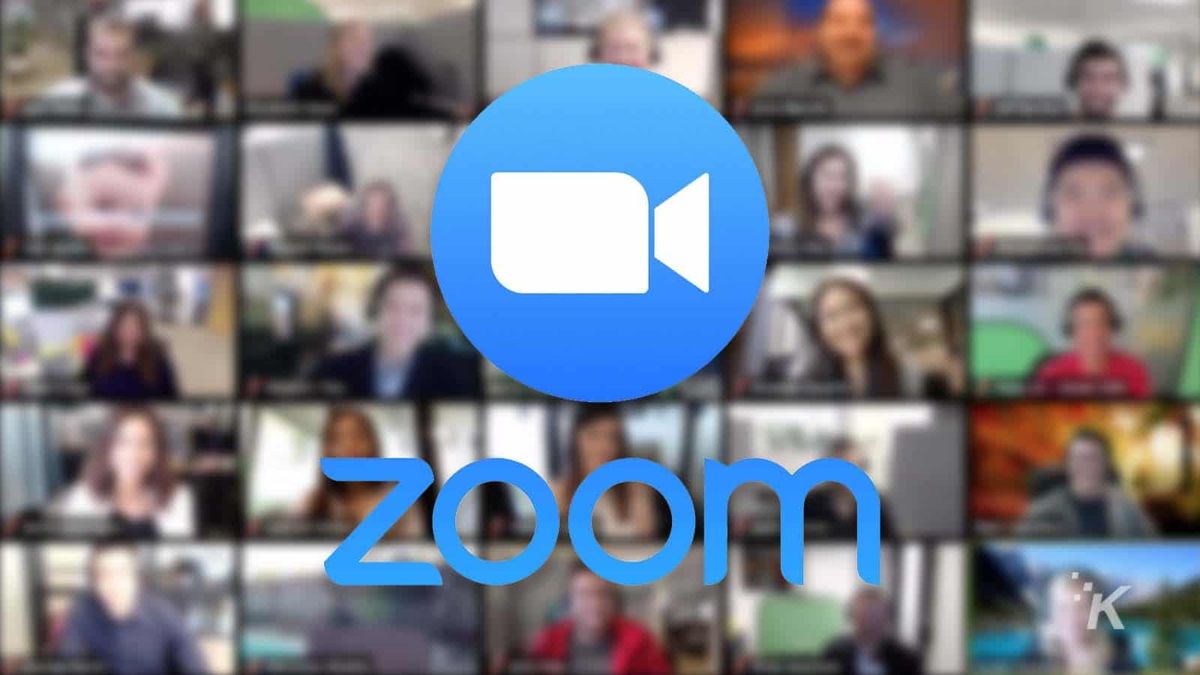 The company, which became a household name during the lockdowns due to the popularity of its video conferencing tools, is trying to reinvent itself by focusing on businesses, with products such as the Zoom Phone cloud calling service and the Zoom Rooms conferencing offering.

However, analysts say the business is still a few quarters away from turning around as growth at its main online unit slows and competition intensifies from Microsoft Corp’s Teams, Cisco’s Webex and Slack. , from Salesforce, .

“Zoom has a fundamental flaw: it has needed to spend a lot to maintain its market share. Spending to hold on to market share, rather than grow it, is never good and is a sign of trouble ahead”said Hargreaves Lansdown equity analyst Sophie Lund-Yates.

The company’s operating expenses increased 56% in the third quarter as it spent more on product development and marketing. Its adjusted operating margin narrowed to 34.6% from 39.1% a year earlier.

Some stockbrokers believe the acquisitions could help reignite Zoom’s growth, but Chief Executive Eric Yuan said in a post-earnings call that he continued to see increased scrutiny of deals for new business.

“The game isn’t over for them, but without acquisitions it’s a multi-year road to getting back to higher growth,” said Needham & Co. analyst Ryan Koontz.