Cryptocurrencies: They denounce that FTX executives spent US $ 300 million in properties 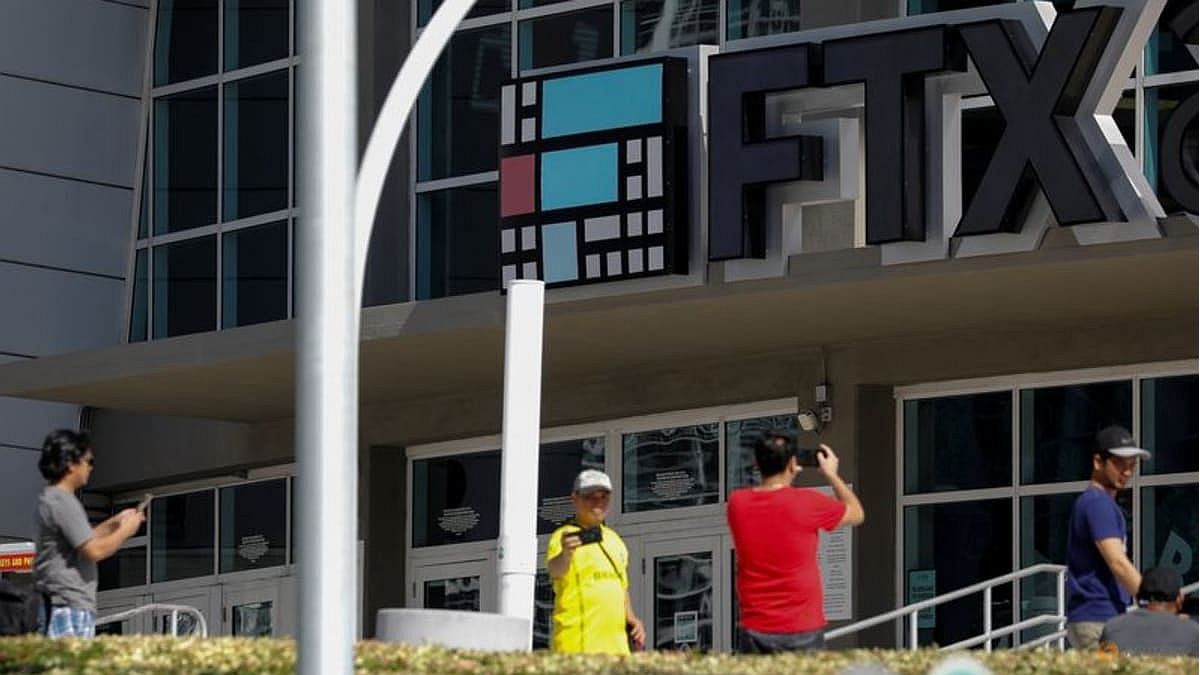 During a hearing that was broadcast live with nearly 1,000 people on YouTube, one of the lawyers said he has to Investigation of FTX sale by Binance in July 2021. Binance bought a stake in FTX in 2019 and sold it in 2021.

The lawyer also warned that the $300 million spent on real estate was largely homes and vacation properties for senior management. “The company intends to sell healthy business units,” he added.

Reuters had earlier reported that Bankman-Fried’s FTX, his parents and top executives at the cryptocurrency exchange bought at least 19 properties worth almost $121 million in the Bahamas in the last two yearsaccording to official property records.

At the hearing, a lawyer for FTX also said the company continues to suffer from cyberattacks as bankruptcy begins, and “substantial” assets are missing. His cash balance as of Sunday was “substantially higher” than previously thoughtaccording to a Monday presentation by Edgar Mosley of Alvarez & Marshal, a consultancy that advises FTX.

These are $400 million in accounts related to Alameda Research, the cryptocurrency trading company owned by FTX founder Sam Bankman-Fried, and $172 million from FTX’s Japanese arm.

FTX, which announced on Saturday that it has launched a strategic review of its global assets and is preparing to sell or reorganize some businesses, had previously said it owes its 50 largest creditors almost $3.1 billion.

Reuters reported that Bankman-Fried secretly used $10 billion in client funds to prop up its brokerage business, and that at least $1 billion of those deposits had disappeared.

FTX’s fall from grace sent chills through the cryptocurrency world, sending Bitcoin to its lowest level in about two years and sparking contagion fears among other companies already reeling from the collapse of the cryptocurrency market this year.