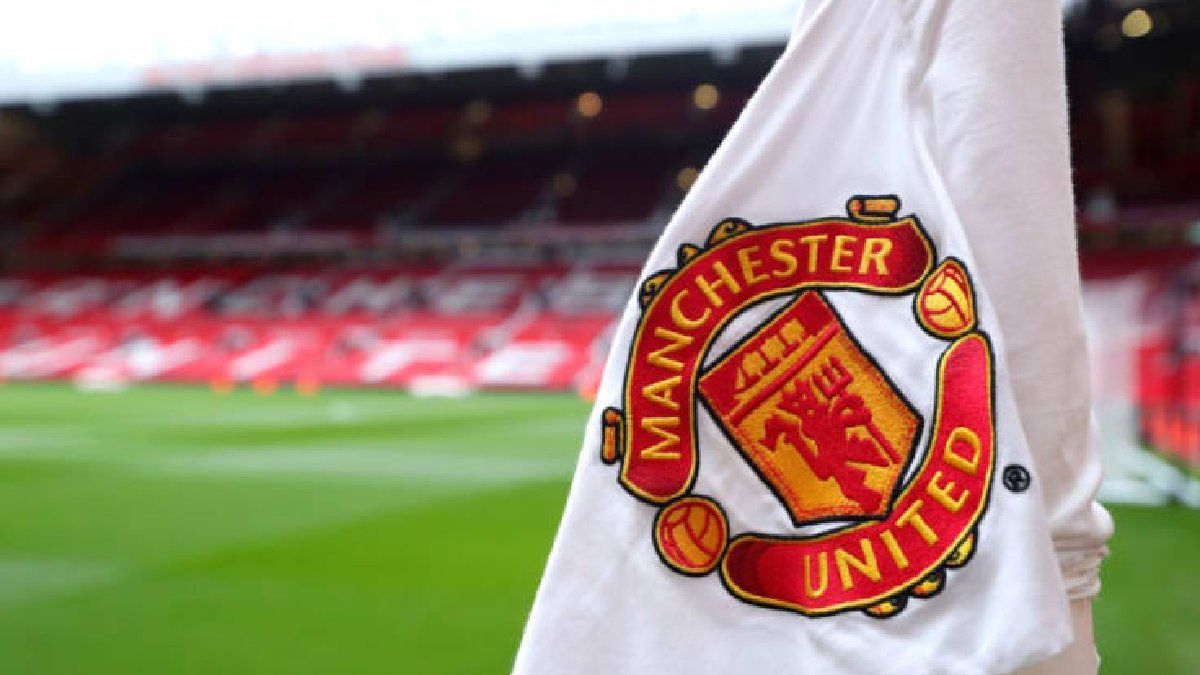 The Glazer family, which bought the English club in 2005, announced that it is willing to sell Manchester United taking “into consideration all strategic alternatives, including new investment.”

The Glazer family’s announcement came on the same day that the agreement for the early termination of the contract of the Portuguese star Cristiano Ronaldo was reported. (ANSA).

Manchester sale may be most expensive in sport

The possible sale of Manchester United could reach 5,000 million pounds (about 5,600 million euros), which would make to the English club in the most expensive sale in the history of the sport.

According to the renowned economist Kieran Maguire, who spoke to the English media, the figure for a possible sale of United would be around 5,000 million pounds and he does not rule out that it could reach 5,500 million, that is, almost 6,000 million euros.

This would far exceed the 4.9 billion euros Chelsea was sold for last spring, when billionaire Todd Boehly took over the club from Roman Abramovich forced to sell because of his involvement with Russia.

In the shortlist for being the most expensive sports club in history, Liverpool can also enter, whose sale is around 5,000 million pounds, although United has the advantage of being, year after year, one of the clubs most valuable in the world.