Despite the fall in cryptocurrencies, El Salvador advances with the issuance of crypto bonds 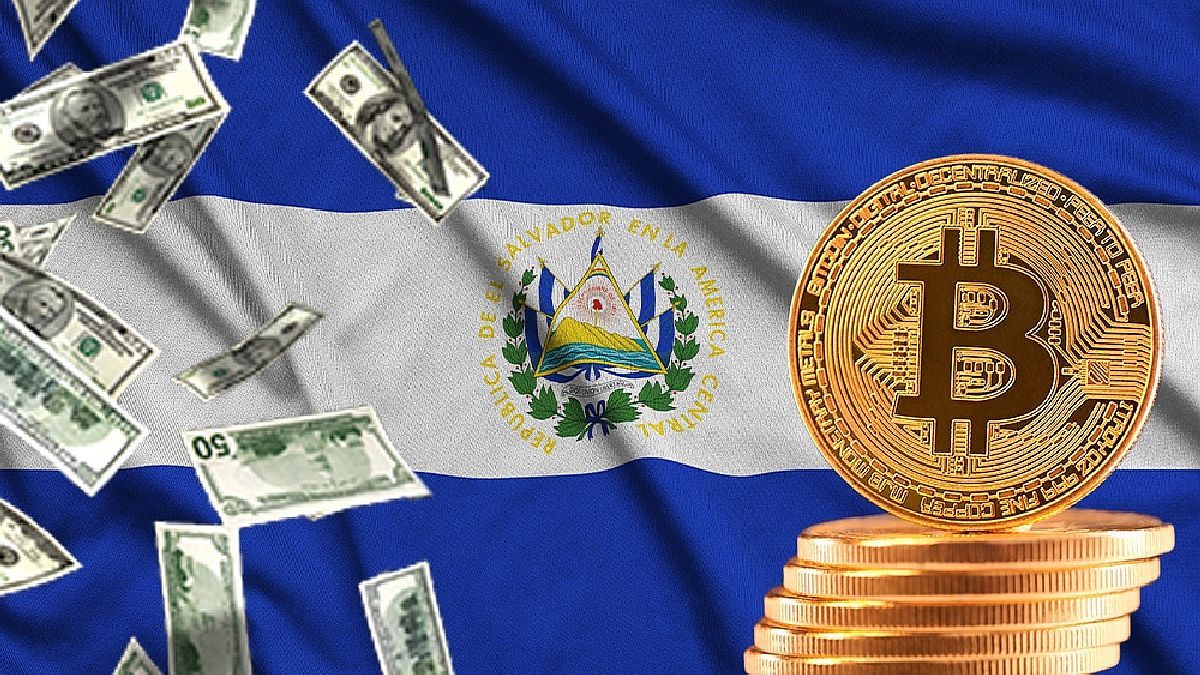 In its recitals, the bill states thate “it is crucial to create mechanisms that allow public and private sector entities to issue public offerings of digital assets”, Therefore, it is necessary to “establish regulatory frameworks that regulate such emissions in the country.”

In its article 1, the proposed law indicates that its purpose is to grant “legal certainty to transfer operations to any title of digital assets that are used in the issuance of public offerings.”

El Salvador became the first country in the world in September 2021 to give legal tender in its economy to bitcoin on a par with the dollar that has been circulating in the country for a couple of decades.

Following this adoption of cryptocurrency, President Bukele announced in November 2021 that Bitcoin City would be built in the eastern part of the country, which would be financed with the issuance of 1 billion dollars of crypto bonds, also called by the government “volcano bonds.”

They were named like this because the energy that will feed Bitcoin City will be provided by geothermal energy from volcanoes.

The bill also establishes the creation of a National Digital Assets Commission that will be in charge of applying the regulations and developing the digital asset market in the country.

The deputy of the conservative and pro-government Grand Alliance for National Unity (GANA) party, Romeo Auerbach, indicated that the law proposed by the government, if approved in the coming weeks by Congress, will allow “enabling the launch of volcano bonds.” .

So far, the Bukele government has bought 2,381 bitcoins, allocating 107 million dollars of public funds to these operations.

However, last week Bukele announced that he will buy a bitcoin every day, without specifying how long he will do it, this at a time when bitcoin suffers a drop in value.