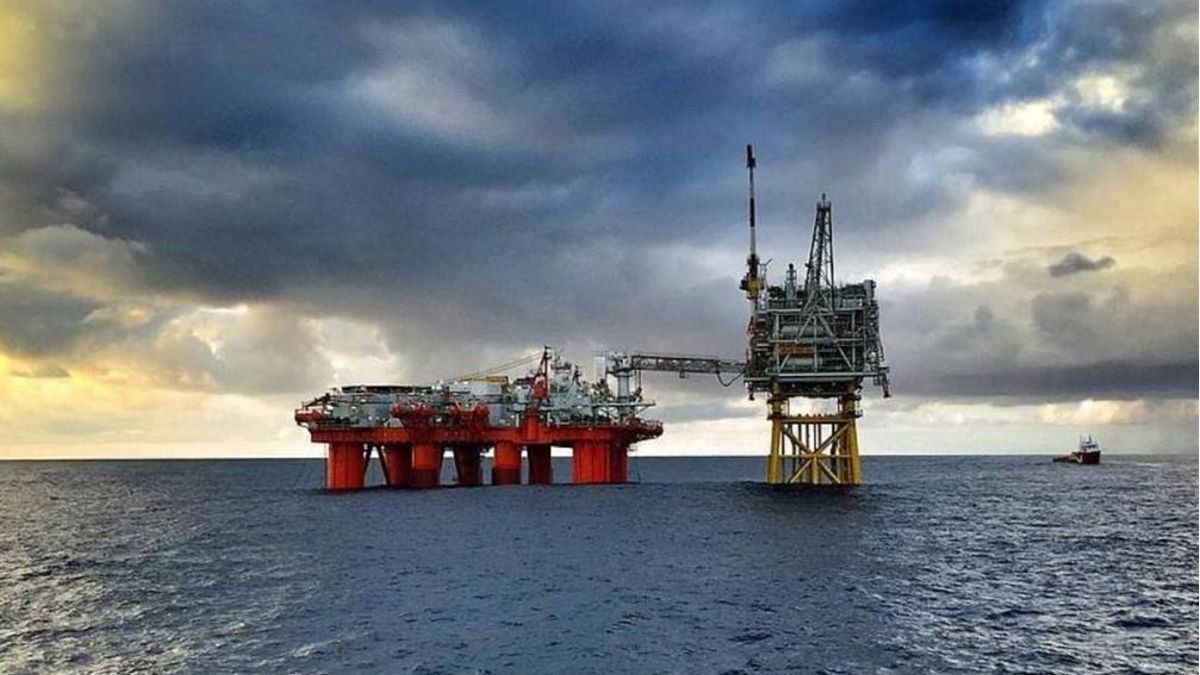 What Caused the Oil Crash

Prices were also affected by reports that the importers’ price limit for Russian oil could be above the level being negotiated.

On the other hand, the European Union will apply sanctions from December and the possibility of limiting the price of Russian oil by sea to around US$65-70 per barrel is now being studied, a European diplomat said.

About this, A US Treasury official said Tuesday that the price cap will probably be adjusted a few times a year.

The news added to demand concerns as China decided to tighten lockdowns in the Shanghai area to prevent the spread of Covid-19 chaos.

Thus, they reached 431.7 million barrels, 5% below the average of the last five years for this time of year.

Nevertheless, The EIA report found that total vehicle fuel inventories increased by 3.1 million barrels since last week and are 4% below the five-year average for this time of year.