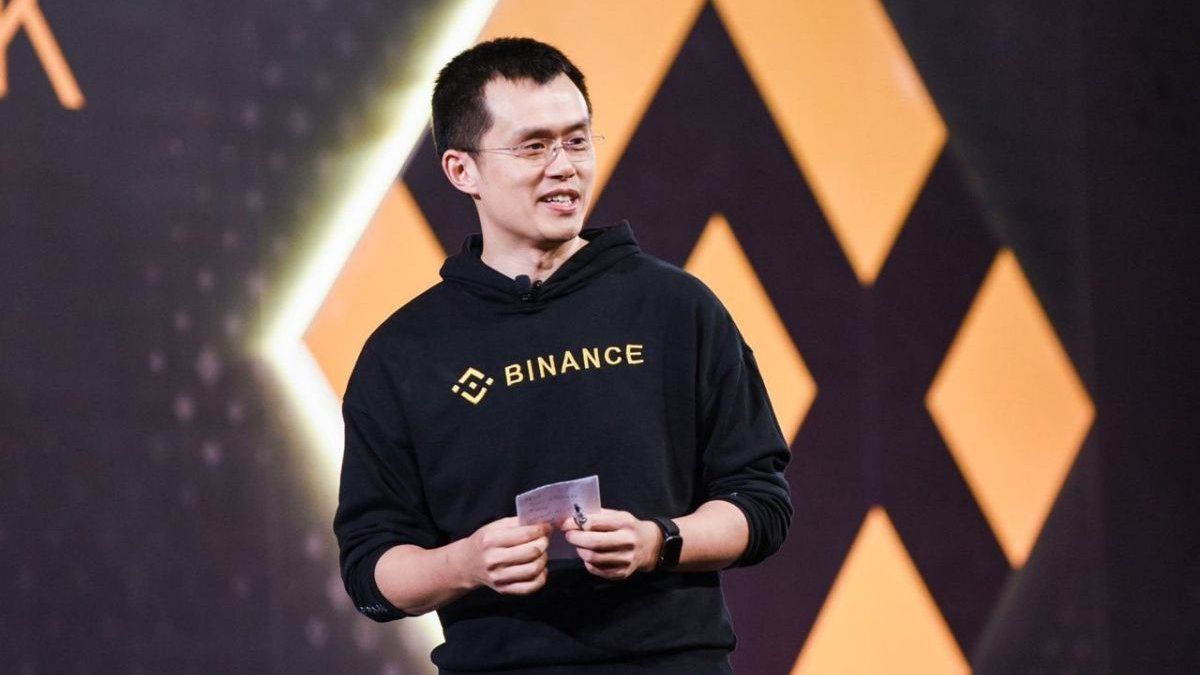 Speaking at a conference in Abu Dhabi last week, Zhao said there was a strong interest from industry players in a recovery fund his company plans to launch to help cryptocurrency projects facing a liquidity crisis, after the collapse of its rival FTX.

He stated that such a fund would help “reduce the cascading negative effects of FTX“, without giving an exact figure for the fund. The fall of FTX enabled an investigation into the company’s operations. The lawyers of the company FTX, one of the main cryptocurrency exchanges, denounced that US$300 million was allocated to the purchase of vacation properties for the company’s senior executives. and alerted that Sam Bankman-Fried ran the exchange as a “personal fiefdom” of Sam Bankman-Fried.

Binance had offered to buy FTX prior to its collapse but ultimately withdrew the offer.

The cryptocurrency market reels after the collapse of FTX, which has filed for bankruptcy protection under Chapter 11 in the United States. Several Cryptocurrency companies have prepared for the consequences of the bankruptcy of FTXmany of them with a million-dollar exposure to the stock market.

Last week, the major cryptocurrency firm Genesis said had suspended customer repayments at its loan businesswhile BlockFi is preparing to file for bankruptcy.

Similarly, the French Coinhouse blocked its withdrawals on Thursday, citing “global market tensions and liquidity pressure,” as reported by the AFP news agency. On the other hand, players in the sector called for regulations and greater transparency after the general fall of digital assets was triggered.

At the local level, one of the most widespread cryptocurrency companies, Lemon Cash, announced this Thursday that it will cut its workforce by 38%. Lemon Cash rules out that these measures have to do with FTX/Alameda, to which it was exposed and where it had user funds. “This was the way to go and we’ve known it for a while. During the first days of November, after the problems FTX/Alameda were facing became public, Lemon withdrew all user funds and removed them as an option for the Earn service.”