Black Friday in the US overshadowed by unbridled inflation 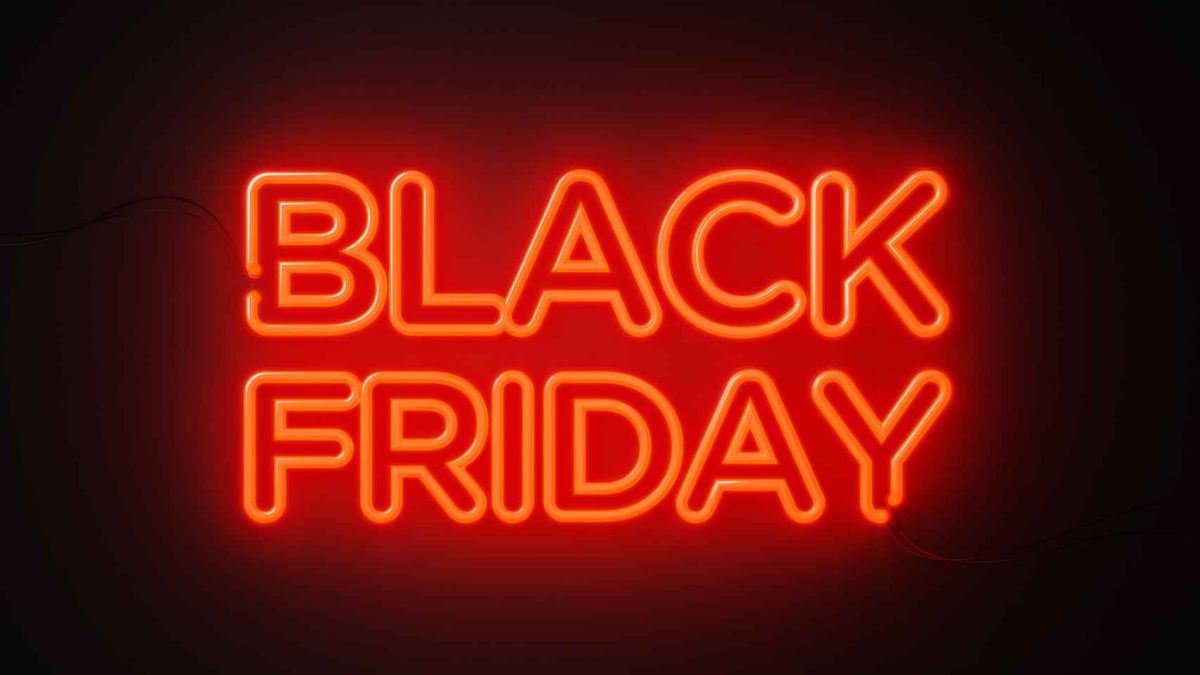 To avoid a similar situation, the sector advanced Christmas imports this year, but it was left vulnerable to oversupply when consumers are cutting back.

“Supply shortages were the problem yesterday,” said Neil Saunders, managing director of consultancy GlobalData Retail. “The problem today is having too many things” on sale, he said.

Saunders explained that retailers have reduced inventories in recent months, But the excess supply creates exceptional conditions for bargain seekers in areas such as electronics, home equipment and clothing.

The prices were “pretty good,” he said.

The economy is in trouble, when it is affected by high costs of gasoline and basic household products such as meat and cereals, but they do not burden everyone equally.

for its part, the price increase subsides little by little. But even so, on November 10 the consumer price index was 7.7% 12 months, a high level for Americans.

Until now, US consumers have been resilient in the face of the various crises experienced since the start of the pandemic, spending more than expected, even when confidence indicators indicated their concerns.

Part of the explanation lies in unusually robust savings, as many households took advantage of government aid during the pandemic, when consumption was at record lows due to restrictions imposed to combat the spread of the virus.

But the mattress is starting to shrink: after a peak of $2.5 trillion in mid-2021, US saving fell again to $1.7 trillion a year later, according to Moody’s.

And consumers with an annual income of less than $35,000 are the first to be affected, with a 39% drop in their savings during the first six months of the year. As a result, consumer credit is on the rise, according to data from the Federal Reserve (Fed, central bank).

“We see continued pressure,” said Michael Witynski, general manager of the low-cost chain Dollar Tree, who sees a “shift” in consumers “who are much more focused on their needs and trying to make sure they have enough money to finish the month”.

Retailer earnings reports in recent days have given a mixed picture of consumer health.

The Target supermarket chain was hit, facing a sharp drop in its October sales, which could herald a weak holiday season.

“We’ve had consumers dealing with very stubborn inflation quarter after quarter,” Chief Executive Officer Brian Cornell said on a conference call with analysts. “They’re very cautious, they’re very vigilant, and they’re like, ‘Well, if I have to buy, I want it to be a good deal.'”

But competitor Lowe’s, which specializes in décor, is optimistic, calling for a “solid” third quarter with no signs of weakening. “We’re not seeing anything like a drop in purchases,” CEO Marvin Ellison said.

Consumers like Charmaine Taylor, who checks airline websites frequently, are keeping an eye out. Until now, Taylor has seen her travel aspirations frustrated by the exorbitant prices of plane tickets. The woman, who works in child care, isn’t sure how much money she will be able to spend on gifts for her family this year.

“I’m trying to buy some gifts”, Taylor said at a park in Harlem earlier this week. “I don’t know if I’ll be able to do it. Inflation is hitting pretty hard.”