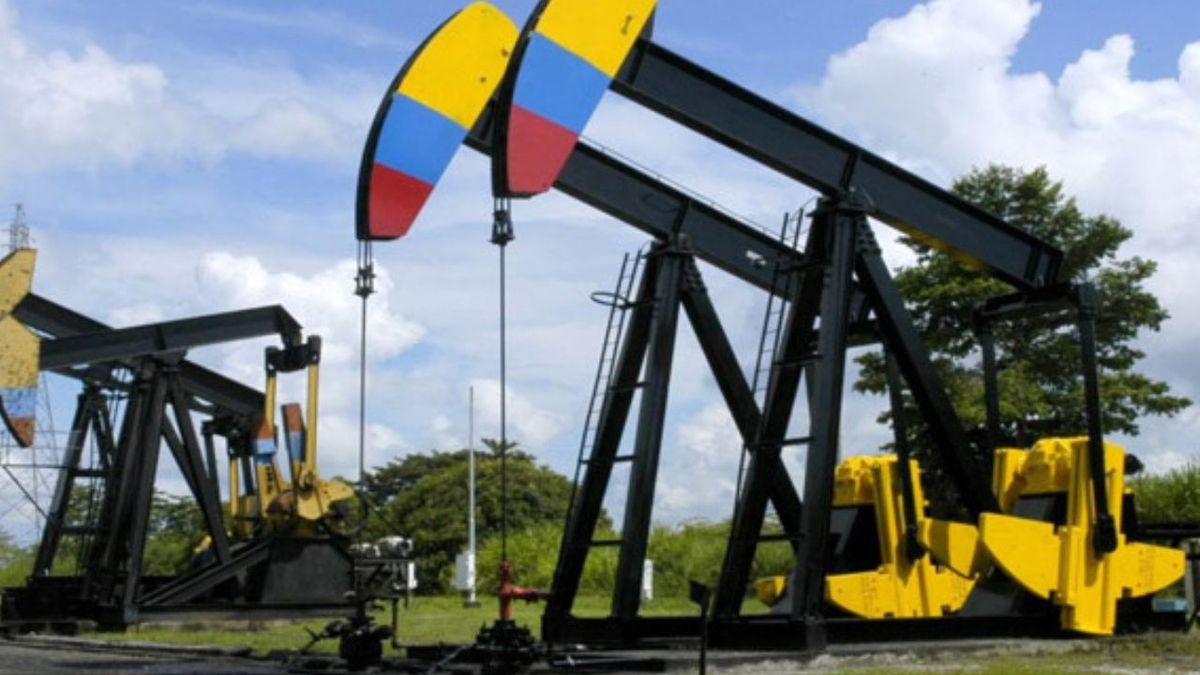 Chinese health authorities said Tuesday that the country plans to speed up vaccination against COVID-19 for the elderly, with the aim of goal of overcoming a key hurdle in efforts to ease unpopular “zero COVID” policy restrictions.

“The prospect of a return to normality, in an economy that is the world’s largest oil importer, was enough for prices to jump in the first significant rebound in the last two weeks.”said ActivTrades analyst Ricardo Evangelista.

The rare street protests in cities across China over the weekend were a vote against President Xi Jinping’s “zero COVID” policy and the strongest public challenge of his political career, Chinese analysts said.

Oil prices were also supported by the possibility that the main producers adjust their production plans. Analysts at Eurasia Group suggested on Monday that weakening demand from China could trigger a cut in output.

The Organization of the Petroleum Exporting Countries (OPEC) and its allies, including Russia, a group known as OPEC+, celebrate their next meeting on December 4th. OPEC+ began cutting its production target by 2 million barrels per day in November, in order to prop up prices.

Markets are also assessing the impact of an impending Western price cap on Russian oil.

Share
Facebook
Twitter
Pinterest
WhatsApp
Linkedin
ReddIt
Tumblr
Telegram
VK
Digg
LINE
Viber
Previous article
Domestic workers with a raise and Christmas bonus: how much will they earn in December
Next article
Lula called for the release of Julian Assange and met with the editor of WikiLeaks