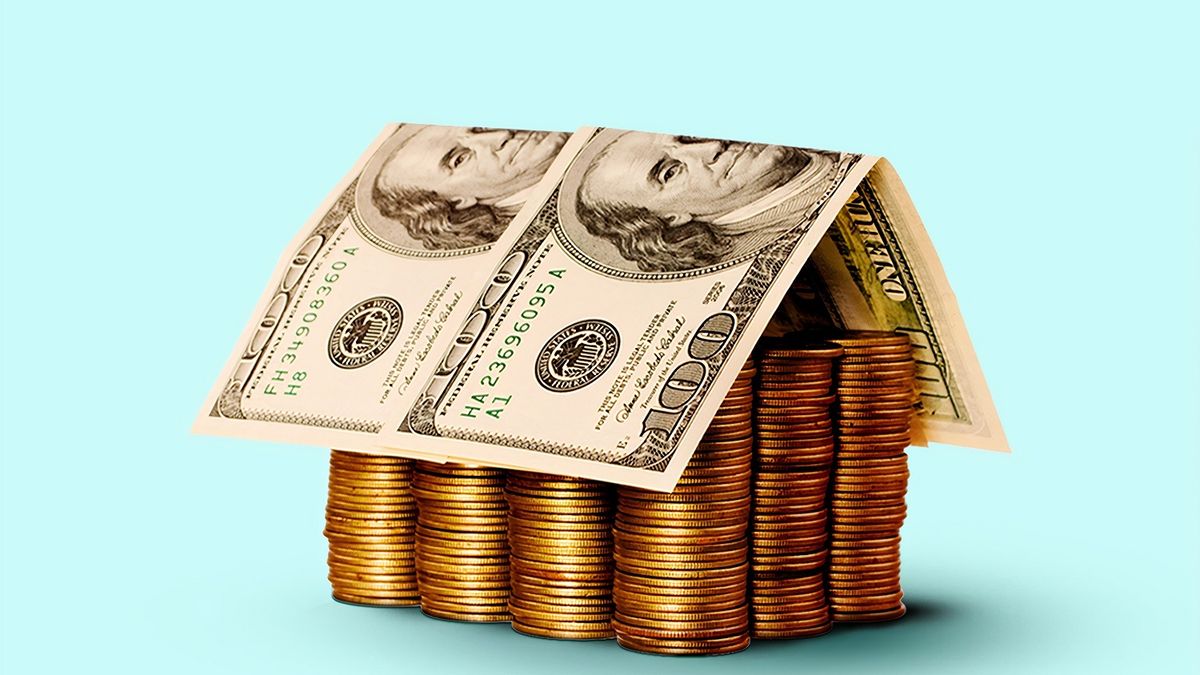 This is reflected in the Property Price and Rental Survey carried out jointly by MercadoLibre and the University of San Andrés (UdeSA) based on data from publications of the e-commerce platform, which indicates that, in November 2022, the profitability in the housing market in CABA is 4.4%, 6.9% in North GBA, 5.3% in South GBA and 4.6% in West GBA (always comparing the rental price charged with respect to the price of the property). While, in the apartment market, the registered profitability is 3.5% in CABA, 3.7% in GBA Norte, 3.3% in GBA Sur and 3.1% in GBA Oeste.

Profitability of houses and apartments: improved, especially in Premium areas

It is observed that, although in recent months there was a recovery of the levels of profitability of the departments Compared to the first half of the year, when it had fallen to levels below 3% in all the areas considered, it remained stable and November shows similar data to October in this item.

However, where there was a strong improvement was in the housing market, within which The GBA North area stands out due to the growth in profitability, which had fallen by around 5.8% towards the middle of the year and has been recovering month by month, well above the yields offered by this type of property in other areas of the GBA. Although today they are a better deal than apartments for owners, no district shows as great a return.

This trend began to occur in 2020, as a result of the pandemic, and has been maintained throughout these two years, although there had been a drop towards the middle of the year, which has now been corrected and the indices remain stable in this part of the year.

Situation. The economic crisis and the stocks on the dollar deepen the retraction of the real estate market. For houses it was the eighth month of low.

The study differentiates the trend by area and details the following percentages of monthly variation (compared to October/22) in the sale price in dollars of apartments per m2:

When considering the interannual variations (November 2022 compared to November 2021), the drops in said sale price in the case of apartments were:

Among other points that the largest drop in prices per square meter in CABA is observed in Agronomy, with a variation of 11.5%. On the other hand, within GBA (excluding neighborhoods of CABA) the greatest drop occurred in Merlo (14.5%).

Likewise, the stock of publications of active properties located in the Metropolitan Area of ​​Buenos Aires (AMBA), in November 2022, register variations of the average sale price in dollars per square meter of apartments relative to the previous month (October) -0.6%, while the fall is 8.1% in the interannual comparison (same month last year).

With regard to houses, meanwhile, the largest year-on-year drop in the sale price in dollars per m2 occurred in Villa del Parque, in CABA, with a variation of 12.7% and, within GBA, the municipality that The biggest drop in house prices was La Matanza (13.2%).

However, taken by zones, “the AMBA agglomerate where the greatest year-on-year drop in the sale price in dollars per m 2 was recorded is GBA Norte”. In this market, that of houses, there are variations in the median sale price in dollars per square meter of 0.8% per month in general and compared to November 2021 (that is, year-on-year), a fall of 9% is observed. . “This drop is due to both an increase in the supply of houses for sale and a drop in demand for this type of property,” they explain.

Rents fell in the year and rise in the month

As for the rental market, in November 2022, the median rental price in constant pesos per m 2 (that is, in real terms and taking into account the inflation variable) in AMBA registered a rise of 2.1% compared to October 2022 in the case of houses and 0.3% in the case of departments.

For their part, year-on-year, said rental prices in the case of apartments registered increases of 6.5% and 7% in CABA and GBA Sur, respectively, while in GBA Norte and Oeste there were falls of 0.1% and 8.5%, respectively.

Properties. There are fewer and fewer rentals offered in pesos in CABA.

In the latter case, the drop is due to both a 64.8% increase in the supply of rental houses and a 37.9% drop in demand for this type of property in both cases compared to November 2021.

Likewise, A strong trend towards dollarization is observed and they affirm that “the acceleration of inflation in recent months caused accumulated inflation between November 2022 and November 2021 (94.7%) to be greater than the variation of the “blue” dollar. in the same period (49.1%), driving down the interannual variation of the rental price in constant pesos per m2”. These factors, taken as a whole, explain a drop in said rental prices offered for houses in the order of 35%.