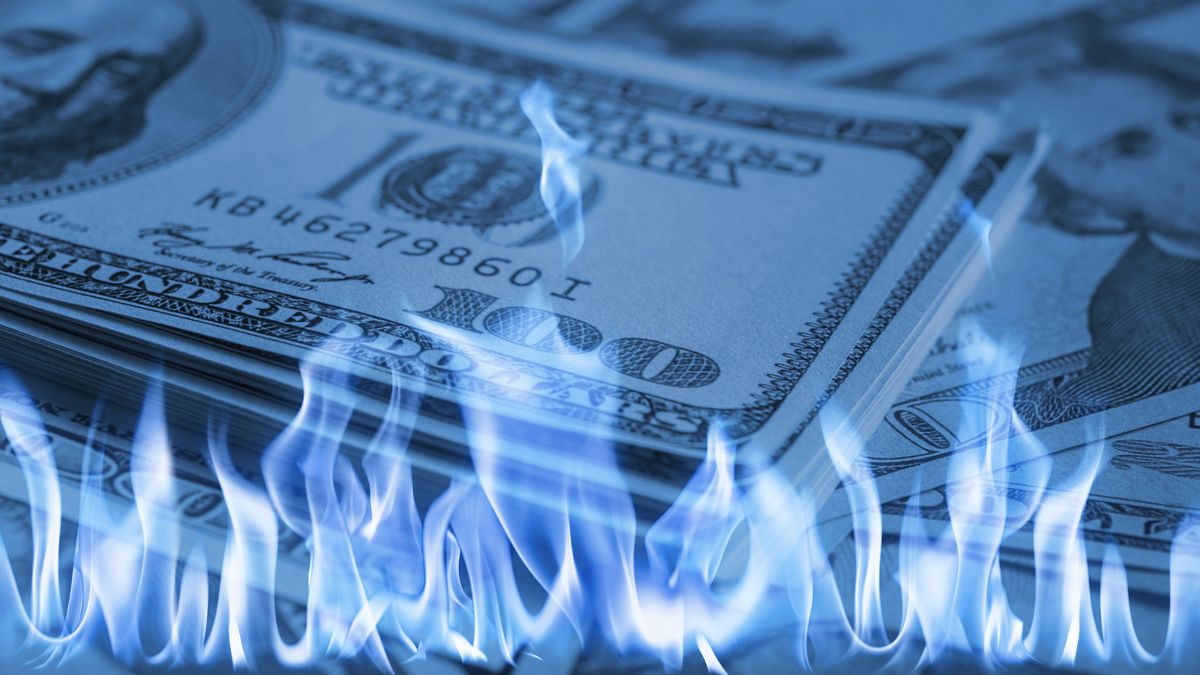 On the other hand, let us remember that in the official market, from this Monday until next December 30 The second stage of the “soybean dollar” is in force, through which the Government grants an exchange rate of $230 for producers to liquidate foreign currency.

Its about “Export Increase Program”which the Executive Power had originally launched on September 4, just for that month and which is now in force again.

According to the provisions, the Program is voluntary and will be effectively applied with respect to producers who join and who have registrations of Affidavits of Sale Abroad (DJVE), if applicable, made before or after this Monday. The Government’s objective is that through this mechanism soybeans liquidate around US$3,000 million.

The new qatar dollar -which includes 30% of the COUNTRY tax, 45% deductible from Income Tax and Personal Property TaxY a new perception of 25% on account of Personal Assets- It was up 98 cents to close at $348.28, very close to the symbolic $350 level, and about $30 above the blue.

Price of the tourist dollar or card dollar, Tuesday, November 29

The tourist dollar or card -retailer plus COUNTRY Tax, and a perception of 45% deductible from Income Tax and Personal Property Tax for consumption with cards abroad of up to US$300 per month- rose 86 cents to $304.76.

The dollar savings or solidarity dollar-which includes 30% of the tax COUNTRY and 35% deductible from Income Tax and Personal Assets- rose 81 cents a $287.35.

The wholesale dollar, that directly regulates the BCRA, it advanced 36 cents to $166.96.

The Dollar Cash with Settlement (CCL) trades at $321.98, which marks a gap with the official wholesale exchange rate of 93%

In turn, the MEP dollar trades at $314.01, with which the spread with the official reaches the 88%

The crypto dollar or bitcoin dollar down 1.6% to $317.89, based on the average among local exchanges reported by Coinmonitor.