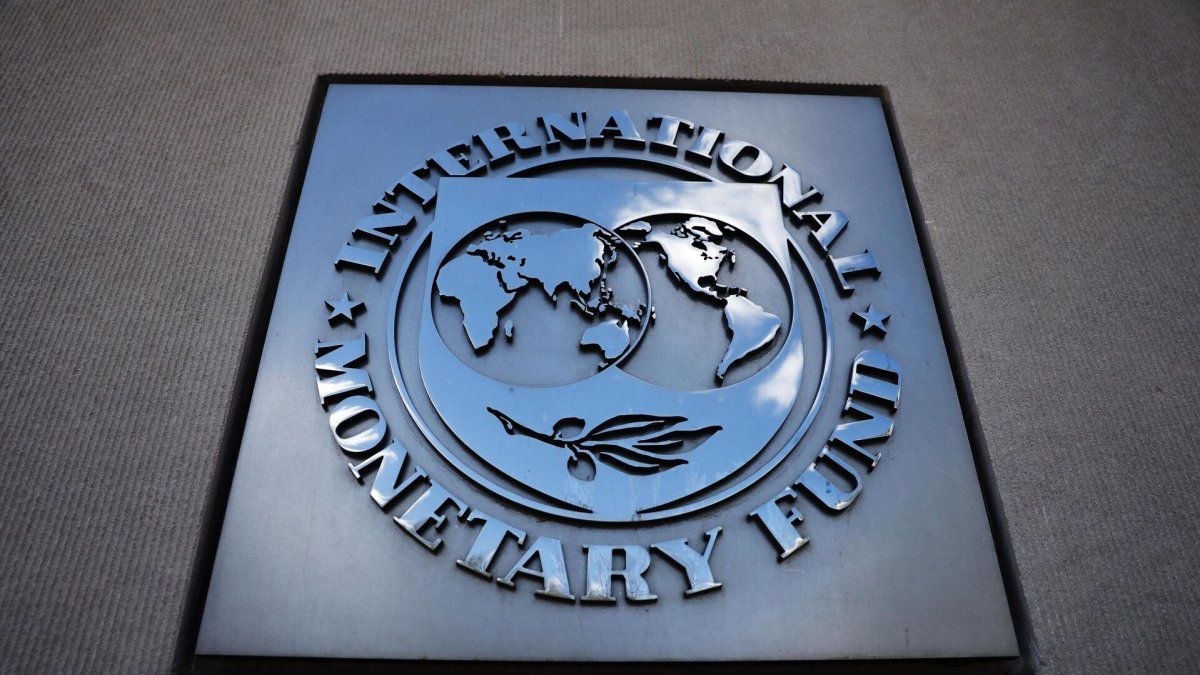 And he anticipates that, within this framework, the trip was the stage for the outlook and projections to begin to be evaluated with a view to the negotiations of the next review and the program goals for 2023.

Did Massa do his homework?: This is how he will close the year with the IMF

Everything indicates that this year it will close without default with the IMF and the reissue of the soybean dollar that was implemented this week is a great guarantor of that because, on the one hand, it will allow us to add US$3,000 million in reserves to the BCRA and, on the other, increase the expected collection and get closer to the goal fiscal deficit of 2.5%.

In fact, many analysts in the City maintain that the true purpose of this program is to capture pesos for the treasury and not so much, dollars for the Central as everyone thinks.

Apparently, the economic team will manage to get out of this trip with flying colors since it seems that this year it will close without defaulting with the IMF. And it is that, as Val details, “from Economy, they continued to take measures in the sense stipulated in the agreement”, such as:

The soybean dollar II will help the Government meet the reserve and fiscal deficit targets.

“This last point is the one that generates the most difficulties for the economic team and, in fact, thinking about that difficulty the redemption of the soybean dollar was resolved, the free availability of part of the swap with China was agreed and they managed the entry of funds committed by the Inter-American Development Bank (IDB)”, he describes.

Those actions carried out by the Government would allow closing 2022 with “just enough” and, within this framework, the outlook and projections for the negotiations of the next review and the objectives for 2023 also began to be evaluated. Everything would indicate that Argentina must obey due to the high amount of debt it maintains with the Fund , but Val considers Our country has something in its favor in this negotiation: the fact that it is the main debtor of the Fund.

The paradox of being the main debtor of the IMF

It sounds paradoxical, it is true, but it happens that, according to his vision, the fact that Argentina is the main debtor of the Fund is not only a problem for Argentina, but also for its counterpart. In this sense, sources close to the negotiations reveal that, “although the Government is very clear that IMF assistance is essential to sustain the expectations of a possible path of relative stability in a very hit and volatile economy, it also continues to put pressure on the body to improve its position”.

Thus, in the negotiations, the Government has repeatedly complained about the overloads that are applied to the debt, a point at which he obtained support at the recent G20 meeting and highlighting the incidence of external events, such as the war in Ukraine, on the economic results obtained.

With these cards on the table, regardless of the results achieved by the mission led by Rubinstein this week, Val envisions that “both parties will have to see how they play next year: the Government seeing what room for maneuver it can open in a context that is expected to be very difficult to try to comply with and the Fund, trying to maintain the mandate of its main shareholders and uphold the guidelines of the program, taking into account the particularities of the Argentine situation”.

In short, everything would indicate that, especially considering that it is an electoral year in Argentina, the political dimension of the negotiations will be central in 2023, which will be loaded with tensions and will not be an easy period for our country.

Blue dollar today: how much is it trading this Monday, January 30

Dollar today: how much it operates this Monday, January 30