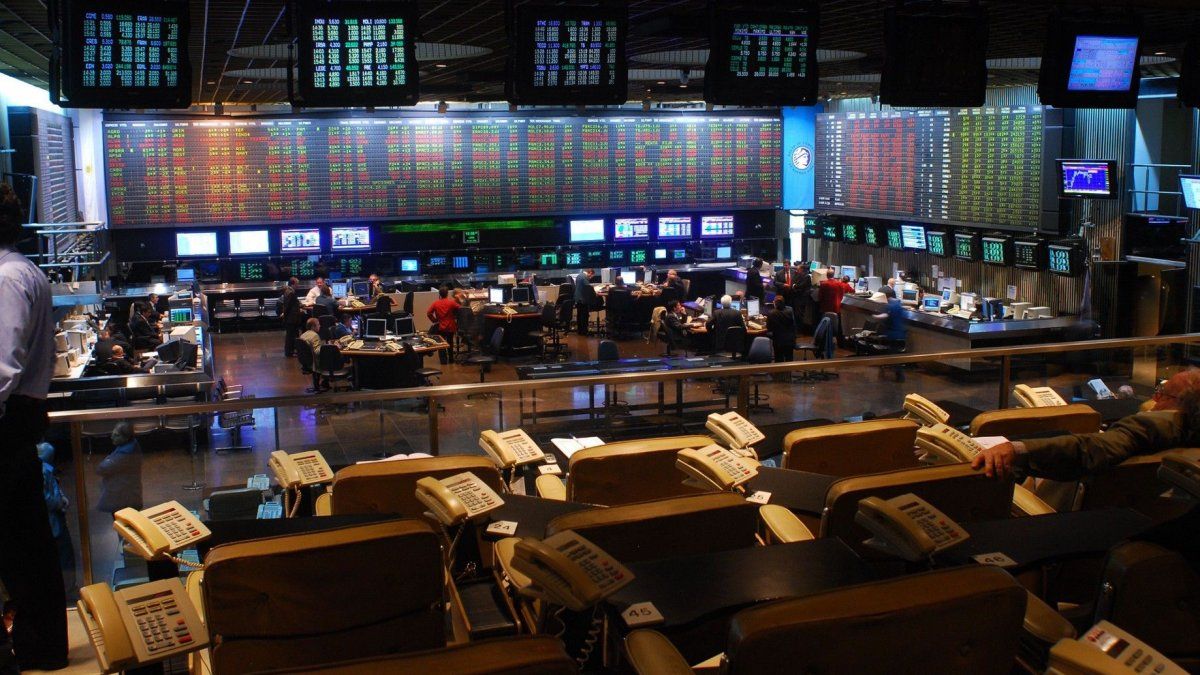 “The Merval faces December with a good margin to close the year with profits”estimated Portfolio Personal Inversiones. “Beyond the fragility of the debt in pesos and the implementation of the new ‘soybean dollar’ scheme, the main factor in the rally is in the hands of (the president of the United States Federal Reserve -Fed- Jerome) Powell,” added.

Regarding the international context, Powell said on Wednesday that the Fed could reduce the pace of monetary tightening as early as December, while a data followed by the Fed showed signs of moderation in inflation.

This happened after knowing the employment data for November in the United States, which was higher than expected by analysts: more than 230,000 jobs were created and wages rose 0.6%. This variable puts in doubt the hopes of a relief in the US monetary policy because pressure on inflation and that has a negative impact on the world’s stock markets.

“Long-duration bonds are shaky, amid doubts over peso debt financing next year in an election year, and in the face of expectations of a devaluation of the Argentine peso,” said Research for Traders.

Between the CER-adjusted peso securities rose 0.4% in the short tranche and 0.6% in the long tranche; and, in the last five days, the short leg gained 1.9%, while the long leg rose almost 9%.