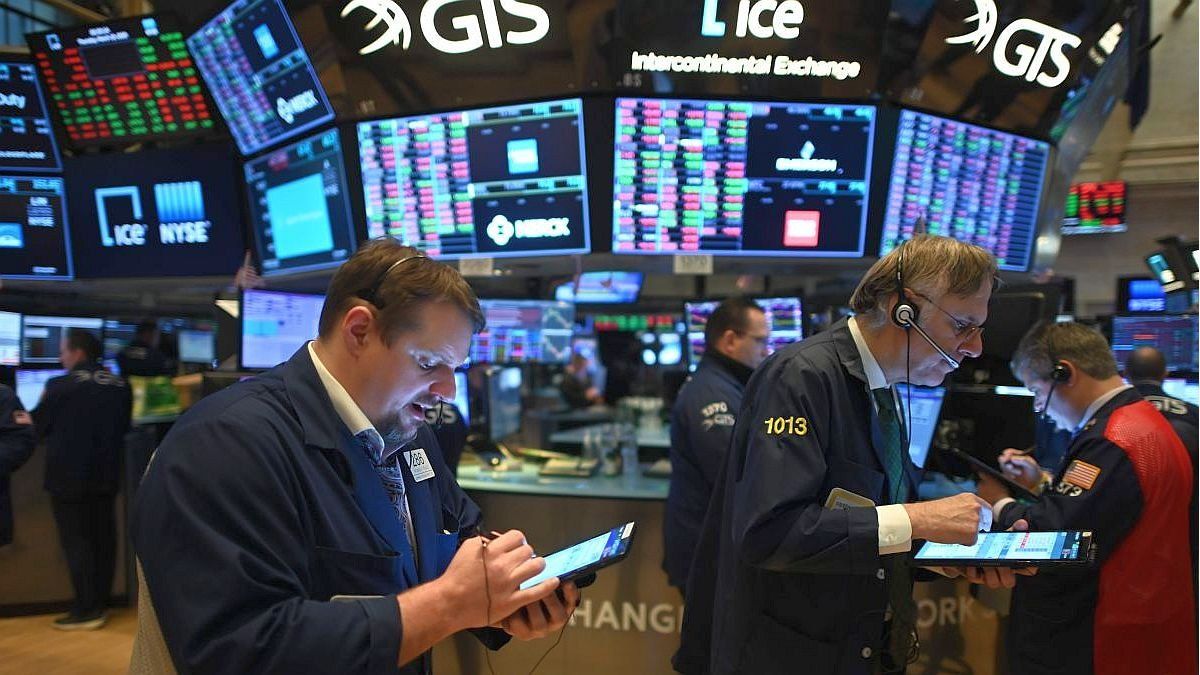 The Big Apple stock market rallied throughout November on signs that the Fed was winning the battle against inflationraising hopes that interest rate increases would slow.

However, the latest economic data published this month have shown that lhe US economy is stronger than expected.

This strength could translate into the central bank opting to raise interest rates to higher-than-expected levels and keep them there for longer.

“The economy continues to show a degree of strength that was not expected,” said David Donabedian, investment director of CIBC Private Wealth US, in statements collected by “The Wall Street Journal.”

“The consumer is holding up pretty well, jobs continue to be added, wage growth is significant and consumers continue to spend,” he added.

Today the US trade deficit data will be published, which will allow further analysis of the situation of the country’s economy.

The sectors also woke up mixed, with communications being the most affected, with a drop of 0.8%, and essential goods the most benefited, with a rise of 0.38%.