Crypto scams: the shocking figure that investors lost in 2022 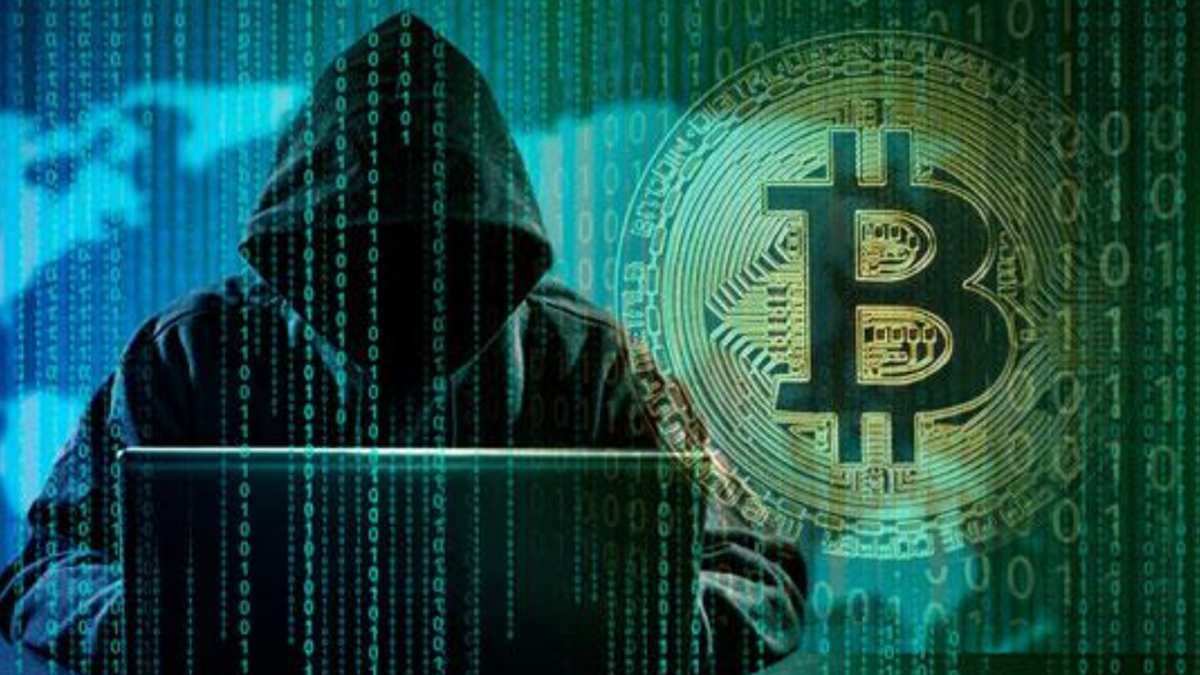 To back this up, all you need to do is do a quick search for related news. Thus, it can be seen that during 2022 several thousand dollars were stolen from university students even smaller figures that the victims transferred when they were deceived by the criminals.

This type of situation is also registered in countries like Argentina, where the adoption of cryptocurrencies is higher compared to North American or European nations. Without going any further, at the beginning of 2022 scandals such as those of Generation Zoe and Coinx broke out two companies that claimed to invest in these digital assets but ended up under suspicion, and even with their leaders arrested, for possible scams.

“These scams take advantage of an unregulated market and profit from smaller cryptocurrency exchanges or new ones that do not use the proper AML controls on the blockchain. They see these startups as prime targets for money laundering,” says Dan Cartolin, Account Executive for North and Latin America at Chainalysis.

Cryptocurrencies are on the way to mainstream adoption, thanks to the emergence of new use cases on the web3 and ongoing efforts to regulate this asset class. However, greater adoption of cryptocurrencies also implies an increase in crime related to them. While the growth of legitimate use of these types of assets far outpaces illicit use, its overall growth leads to large increases in the gross dollar value of illicit transactions using crypto assets. Moving billions of dollars into a new asset class attracts criminals, fraudsters and malicious actors .

There is a misconception that fighting cryptocurrency-related crime is the preserve of large national law enforcement agencies or elite cybercrime units. While this may be true in cases with implications for national security, such as the ransomware attack (data hijacking) on ​​the Colonial Pipeline in the United States or, as the UN warned a few months ago, when organized crime groups use cryptocurrencies to launder money –as it could happen in Mexico or Argentina– That perspective misses an important fact: Crypto-based crime affects communities large and small around the world, and local agencies can take immediate action with the right tools and training.