For investors: 4 altcoins to take into account this 2023 before the stagnation of Bitcoin 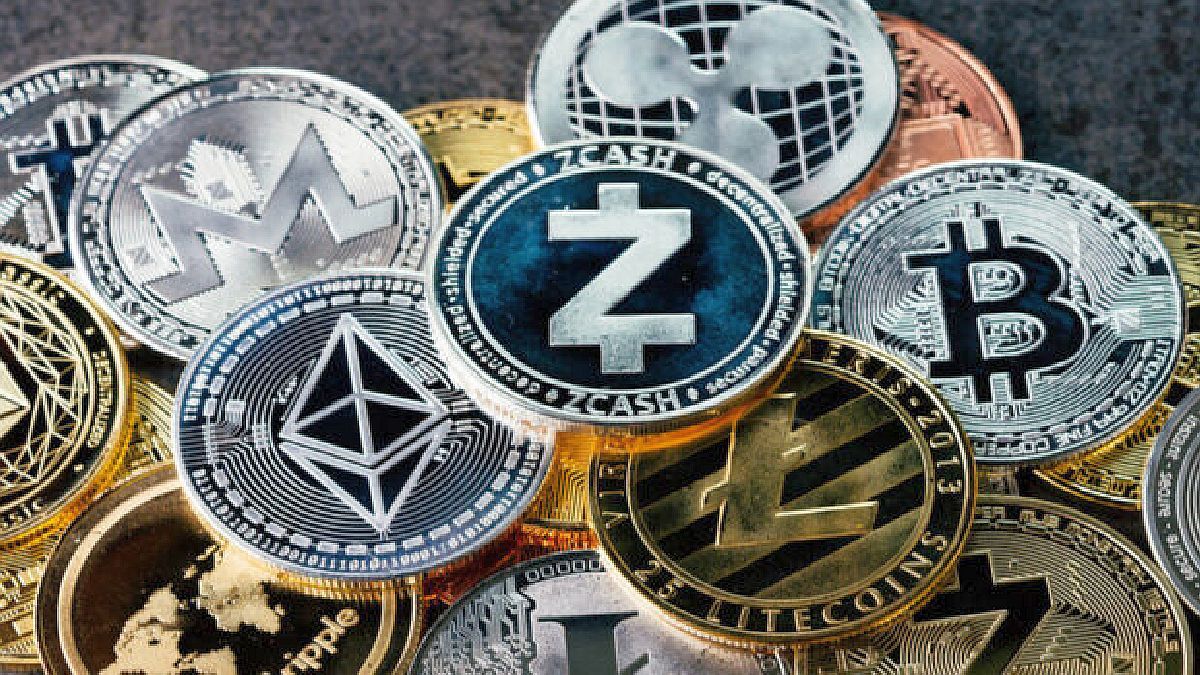 While Bitcoin remains flat, some altcoins are showing signs of strength. Which are the most convenient?

While some cryptocurrencies are still looking for their support zone, Litecoin is well above its June low. This indicates strong demand at lower levels.

The advantage will tilt in favor of the buyers if they press and hold the price above the moving averages. The LTC/USDT pair could then rally to the overhead resistance of $75. This is an important level to watch in the short term, as a break above it could open the doors for a rally to $85. Conversely, if the price turns down from the current level, the pair could drop as low as $65.

Litecoin is a cryptocurrency and open source software project released under the MIT license1 inspired by and virtually identical in technical aspect2 to Bitcoin (BTC).

Litecoin was intended to be an alternative to Bitcoin for low-value transfers, and each litecoin is broken down into 100,000,000 smaller units, defined by eight decimal places.

ApeCoin has been trading between $3 and $7.80 for the past few months. According to the analyst, the RSI is near the midpoint, indicating that the selling pressure may be easing.

Alternatively, if the sellers don’t allow price to break through the overhead resistance, the pair could drop back to the vital support at $3. A slide below the $3 to $2.61 support zone could signal the start of the next leg down.

ApeCoin is the utility and governance token of the APE ecosystem. It is run by a DAO (decentralized autonomous organization) and developed by Yuga Labs. It is the native currency of the Bored Ape Yacht Club (BAYC), an exclusive collection of NFTs.

Internet Computer is still trading below the breakout level of $4.61, but the RSI is forming a positive divergence, indicating that selling pressure may be easing.

The buyers pushed the price above the downtrend line on Dec. 30, but the bulls were unable to hold the breakout. The bulls tried to break the barrier again on January 1, but the long wick of the candle shows that the bears are selling on the rallies of each day.

internet computer (ICP) is a cryptocurrency based on a protocol blockchain of the same name whose objective is to reinvent Internet as we know. The project is led by the Dfinity Foundation, a non-profit organization based in Zurich (Switzerland) and Palo Alto (California, USA).

BitDAO (BIT) has been consolidating between $0.25 and $0.35 for the past few days, but the price action is showing signs of a potential breakout.

The moving averages have completed a bullish crossover, indicating a potential trend reversal. If the buyers catapult the price above $0.35, the BIT/USDT pair could start a new uptrend. The pair could attempt a rally towards the $0.45 target.

On the other hand, if the price turns below $0.35, it will suggest that the shorts are watching this level with vigor. In that case, the price could drop to the 20-day EMA ($0.30).

If the price bounces off this level, it will suggest that sentiment may have shifted from selling on the rallies to buying on the dips. This could improve the prospects of breaking above $0.35.

BitDAO is supported by Peter Thiel (co-founder of Paypal) and institutions such as Mirana, Pantera, JumpCapital, Dragonfly, Spartan and Bybit among others. It should be noted that BitDAO is a decentralized project and therefore does not have an owner as such but rather it is the holders of the BIT tokens who govern the platform.