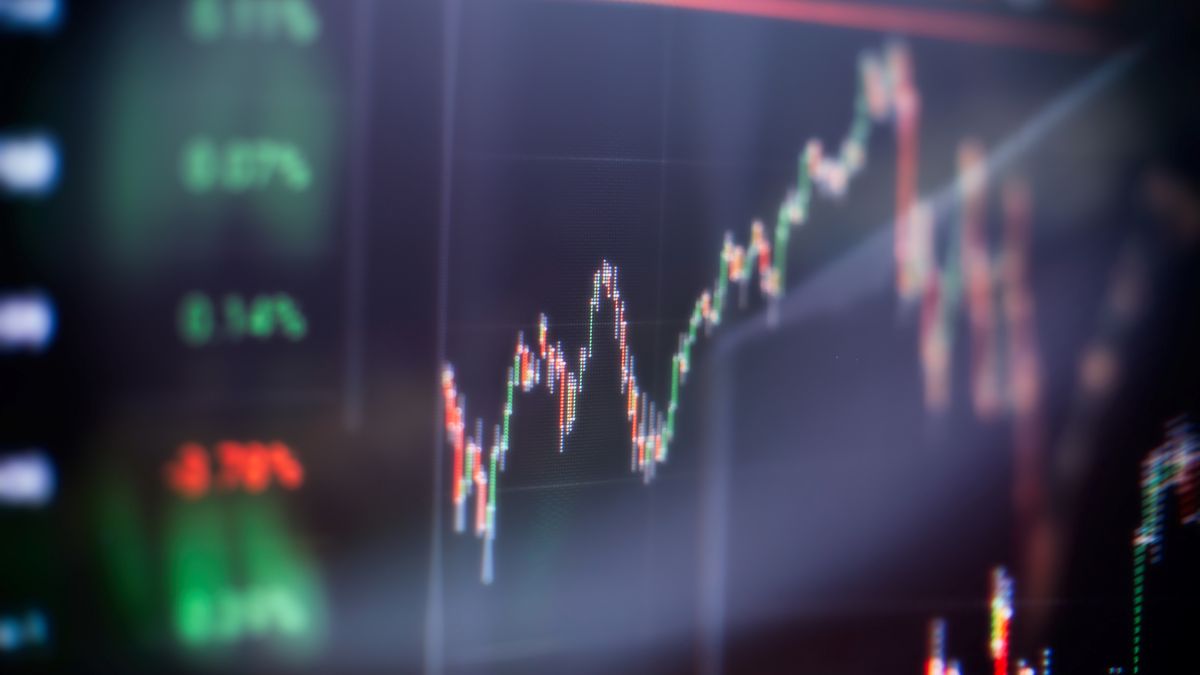 The data showed that the slump in manufacturing activity in the euro zone was likely past its nadir, as supply chains begin to recover and inflationary pressures ease, leading to a rebound in optimism among factory managers.

The STOXX 600 closed 2022 with heavy losses, pressured by the aggressive tightening of monetary policies by central banks to curb price escalationthe economic slowdown, the conflict between Russia and Ukraine, which stoked inflationary pressures, and the growing concern about COVID cases in China.

The technological values -sensitive to interest rates and among the worst performers last year- they rose 1.6% on the day, despite signals from the European Central Bank.

The President of the ECB, Christine Lagarde, stated that its Eurozone wages are growing faster than previously thought and that the central bank must prevent this from adding to already high inflation.

Bond yields in Europe’s biggest economy, Germany, fell from their highest levels in more than a decade as investors braced for inflation data this week.

The German finance minister expects inflation in Europe’s biggest economy to fall to 7% this year and continue to decline from 2024, but high energy prices to be the new normal.

The German DAX gained 1.1%, while other European stocks also started the year positive. The London and Dublin Stock Exchanges were closed for a New Year’s holiday. The energy sector rose 1.8%, following the strength of crude oil prices.