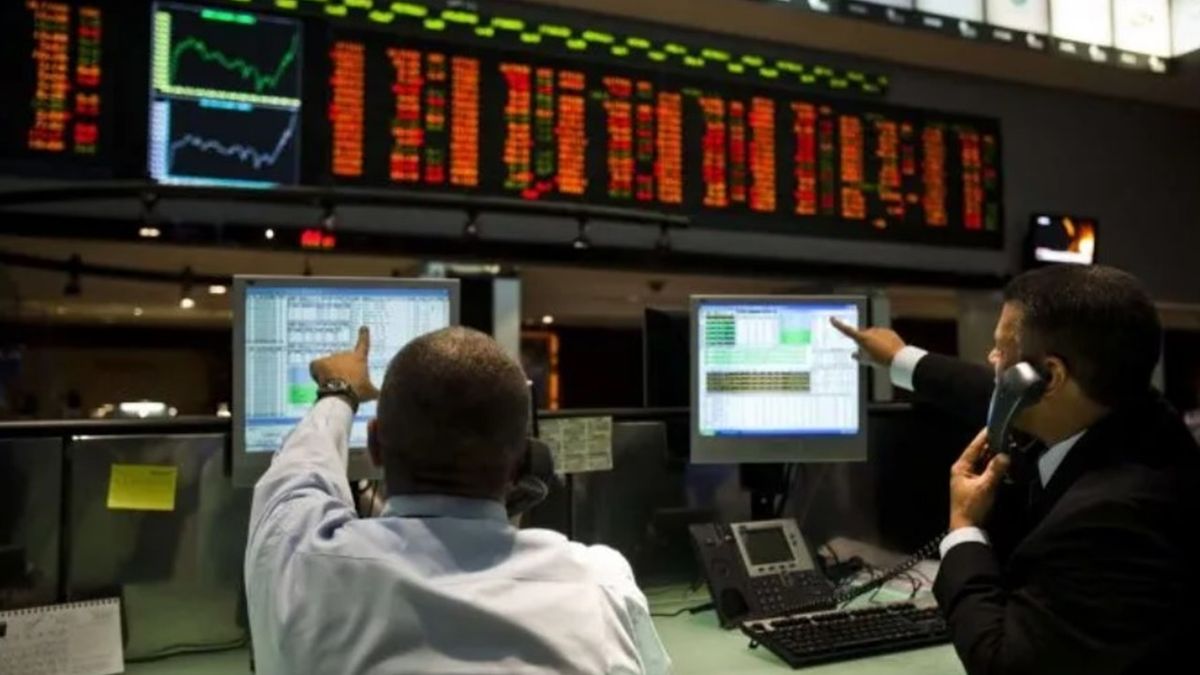 The shares of the Bovespa fell 3.3%, with financials and energy stocks weighing on the index.

For his part, Brazil’s state oil company Petrobras lost more than 6% after Lula signed a decree on Sunday extending the federal fuel tax exemption for 60 days, a measure approved by his predecessor with the aim of reducing the cost.

“Lula’s speech highlighted his vision of a State that induces growth, in addition to criticizing the spending ceiling and the labor reform”, evaluated Guide Investiments in a note to clients. “His speech about him made reference to his previous governments, both in successes and in failures.” This morning, the Minister of Economy of Brazil, Fernando Haddad, said that Lula Da Silva will not accept the primary fiscal deficit of 220,000 million reais foreseen in the budget and indicated that she will work to reduce it, giving a clear signal of calm to investors.

“In addition to working with all the emphasis on the recovery of public accounts, it is necessary to combat inflation”Haddad said in his first speech in office, adding that he will send to Congress the proposal for a new fiscal anchor that guarantees the sustainability of public debt in the first half of the year.

In addition, this Monday, Lula ordered the ministers to adopt measures to revoke acts that advance the privatization of a series of state companies, such as Petrobras, Pré-Sal Petróleo SA and Correios.

Investors were also upset with Lula’s appointment of Senator Jean Paul Prates to head Petrobras in his government, even in the face of questions about his eligibility for the post. According to a report by Genial Investimentos, the election “reinforces that (Petrobras’) pricing policy must change in the coming months.”

The health of public finances will be the big issue this year in the exchange market, according to analysts, who also draw attention to external risks, since the Federal Reserve will have to continue raising its interest rate to combat inflation. Last Thursday, the last session of 2022, the US dollar rose 0.43%, to 5.2779 reais for sale, accumulating a fall of 5.3% in the year.