Blue dollar today: how much it closed this Tuesday, December 3, 2023 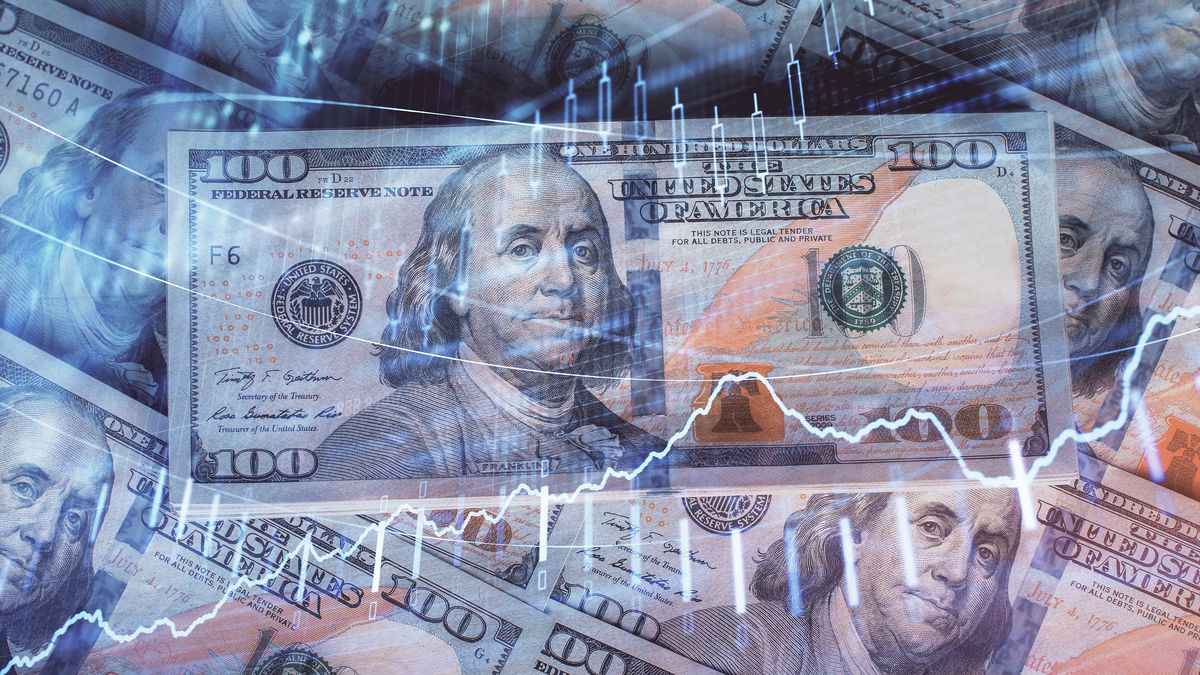 Indeed, the exchange gap between the parallel dollar and the wholesale exchange rate was 98.3%.

In relation to the strong rise of this Tuesday, alfredo romanodirector of the Romano Group economy consultancy, listed a multiplicity of variables that are putting pressure on the bill in the parallel market: the supply drain due to the possibility of selling foreigners to MEP dollars; “overflow” issuance of pesos in December that totaled $1.3 trillion; drop in demand for the peso that has been going on for 12 months and is accentuated after the end of the year; the impeachment request to the Supreme Court and the government’s conflict with the opposition that limits potential agreements to face enormous economic challenges such as the Treasury debt in pesos; the delay in real terms of the blue against inflation; and the drought that strongly limits the income of foreign currency in the next 4 months and the projections are negative with estimated losses of US$10 billion.

Given this panorama, the economist remarked that it is observed, in any case, “a strong intervention in the blue, such as financial dollars to reduce inflationary expectations for the coming months, through the sale of GD30 public securities. However, this is a short blanket due to the limitations that may come soon from the Fund if are accentuated over time.

The new qatar dollar -which includes 30% of the COUNTRY tax, 45% deductible from Income Tax and Personal Property TaxY a new perception of 25% on account of Personal Assets- $1.20 appreciated and closed at $371.92.

Price of the tourist dollar or card dollar, Tuesday, January 3, 2023

The tourist dollar or card -retailer plus COUNTRY Tax, and a perception of 45% deductible from Income Tax and Personal Property Tax for consumption with cards abroad of up to US$300 per month- it became $1.05 more expensive and was sold at $325.43.

The dollar savings or solidarity dollar-which includes 30% of the tax COUNTRY and 35% deductible from Income Tax and Personal Assets- it rose 99 cents and ended at $306.83.

The wholesale dollar, that directly regulates the BCRA, it appreciated 35 cents and ended at $178.50. The correction of the wholesale exchange rate compensated, as at the beginning of the week, the days without activity due to the weekend.

Conditioned by the holiday in the USA, the dollar Cash with Settlement (CCL) pulls back $1.95 and trades at $342.93. These values ​​mark a gap with the official exchange rate 92.1% wholesaler.

In the parallel market, the Dolar blue jumped $8 and ended up in $354according to a survey of Ambit in caves in the City of Buenos Aires, after dropping $4 during the day. Consequently, the gap with the official exchange rate reached the 98.3%.

The Crypto dollar or Bitcoin dollar yields 0.7% up to $333, based on the average among local exchanges reported by Coinmonitor.